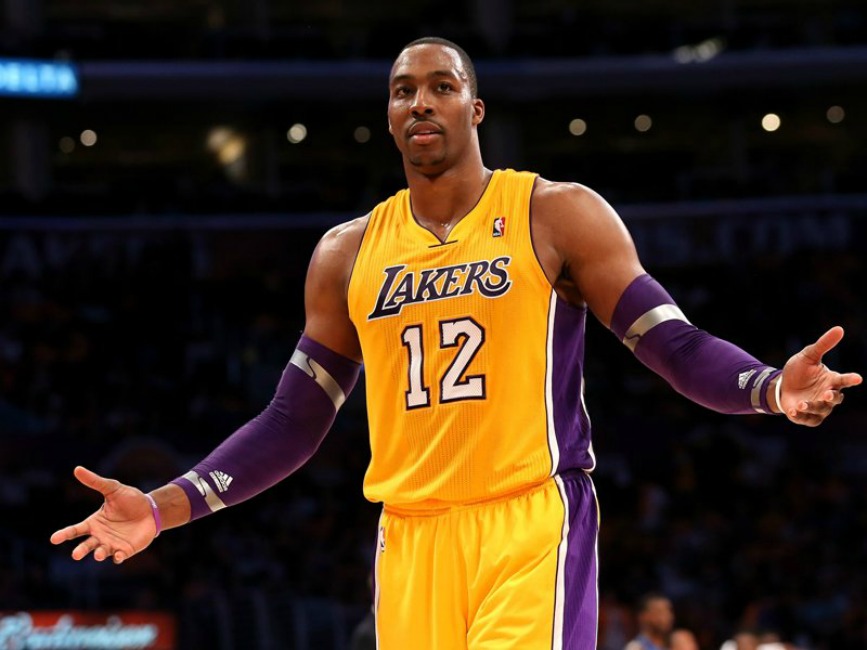 BREAKING NEWS – Los Angeles, California – L.A. Lakers center Dwight Howard announces that he has a fifth child on the way, bringing the total to five children with five different women. He explained that he is not very concerned about the child support he has to be pay out of his $20 million annual salary, because he is approaching the end of his career, and knows that he will probably be consistent with other NBA players that end up broke within 2 years of retiring. Howard went on to say that he is very comfortable knowing it is highly unlikely that in the near future, his former girlfriends or children will receive from him “one red cent”. He concluded by blaming the women for foolishly getting pregnant by him, stating that they should have did their due diligence and researched the history of his particular sport.