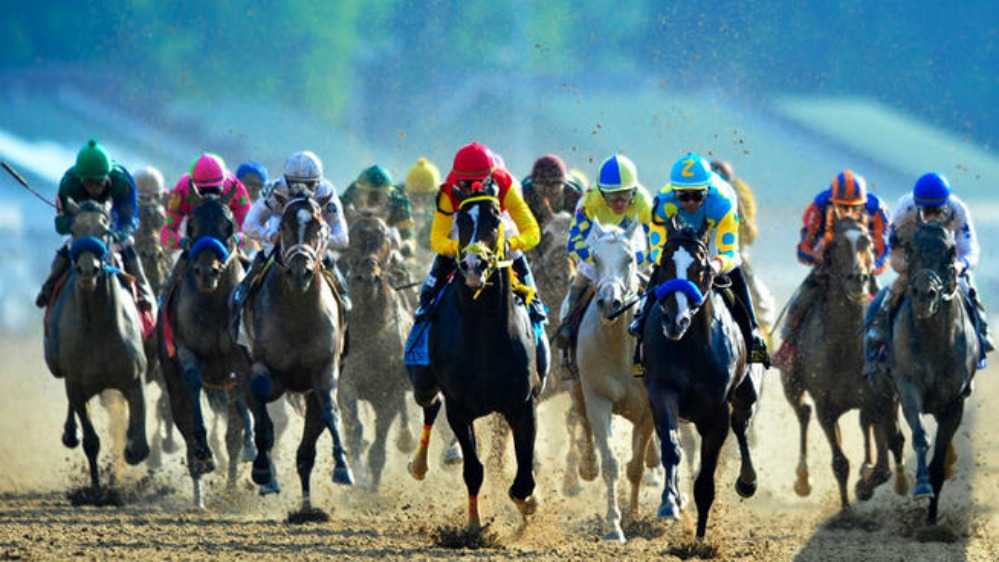 BREAKING NEWS – Louisville, Kentucky – PETA files a lawsuit against the Kentucky Derby for their refusal to allow unicorns to participate in the upcoming race. A spokesman for the Kentucky Derby state that they have a problem with safety concerns over the horn of a unicorn injuring other horses, and also with the collective stupidity of an organization that believes that such an animal even exists.