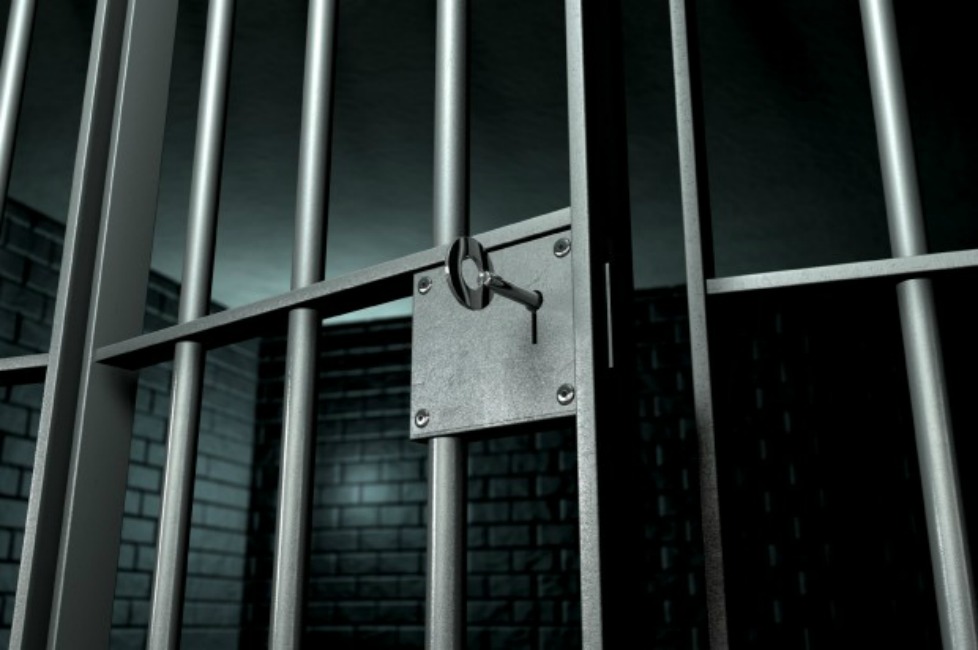 BREAKING NEWS – Baltimore, Maryland – Four female guards became pregnant by one of the inmates at the Baltimore City Detention Center. According to Maryland Governor Martin O’ Malley, inmate Tavon White specifically targeted women that were of “low self-esteem/very unattractive”. To prevent this from happening again, O’Malley has ordered the immediate change of the hiring practices at the city’s jail, by denying all female applicants requesting a position as a guard, if they have reached a certain degree of ugly.