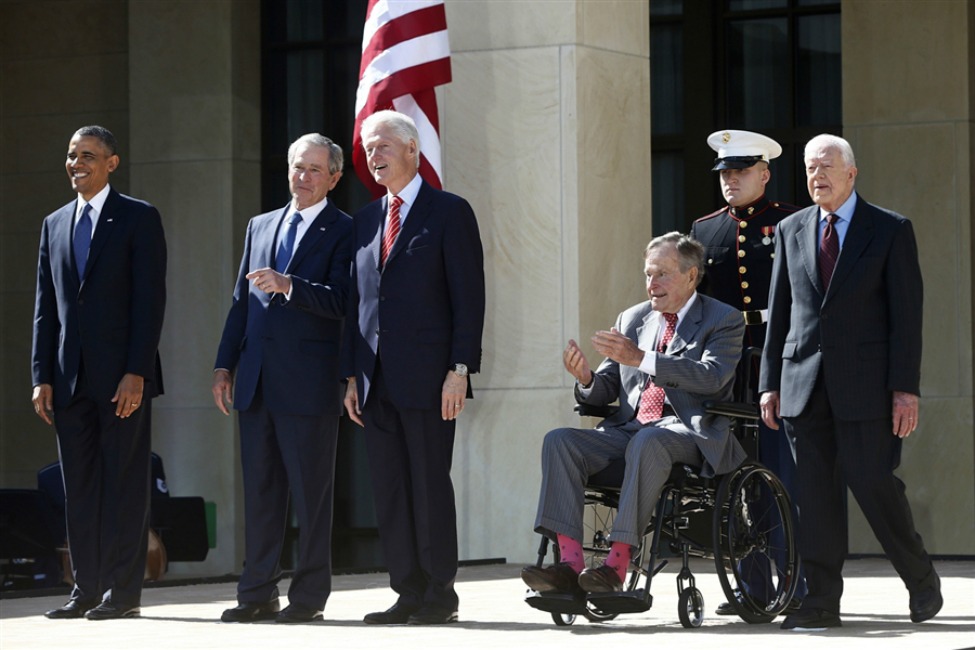 BREAKING NEWS – Dallas, Texas – During the dedication of the George W. Bush Presidential Library on the campus of Southern Methodist University, Jimmy Carter was overheard saying that he was still bitter of being voted the ugliest U.S. President over the past 100 years. He also stated that he was hoping he would drop to second place, but unfortunately John Kerry lost the election in 2004.