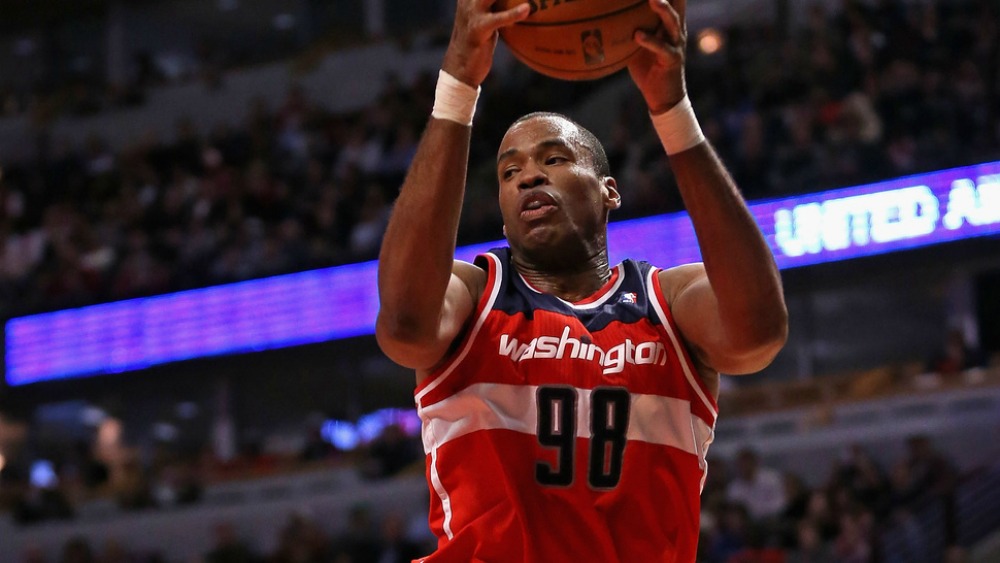 BREAKING NEWS – Washington, D.C. – Free agent Jason Collins of the Washington Wizards, announces that he is gay. The seven foot tall 34 year old center has been playing professional basketball for 11 years, admitted that he does have some concerns of not getting signed after coming “out of the closet”. If no team is interested in him, he said his alternative plan is to accept the ACLU’s offer to argue on his behalf, that because of his recent confession, he should be allowed to try out for teams in the WNBA. Even if he doesn’t make it into the real WNBA , it would be interesting to see if anyone picked him for their wnba fantasy team!