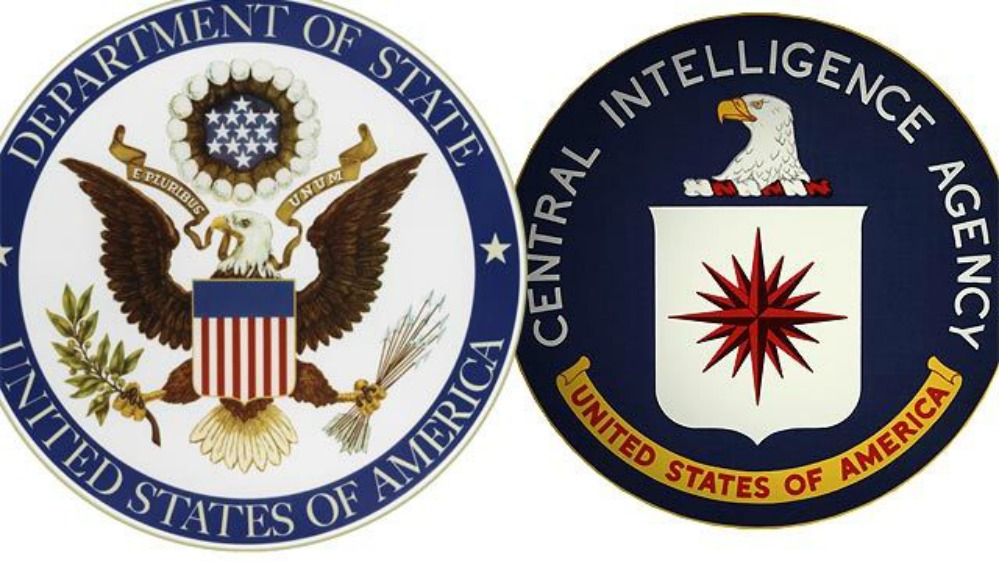 BREAKING NEWS – Washington, D.C. – At least four career officials at the State Department and the Central Intelligence Agency have retained lawyers or are in the process of doing so, as they prepare to provide sensitive information about the Benghazi attacks to Congress, Fox News has learned Victoria Toensing, a former Justice Department official and Republican counsel to the Senate Intelligence Committee, is now representing one of the State Department employees. She told Fox News her client and some of the others, who consider themselves whistle-blowers, have been threatened directly by President Obama. An unnamed source from the White House stated that President Obama angrily told all four of the officials, that they are either gullible or stupid, if they took his campaign promise regarding “transparency”, serious.