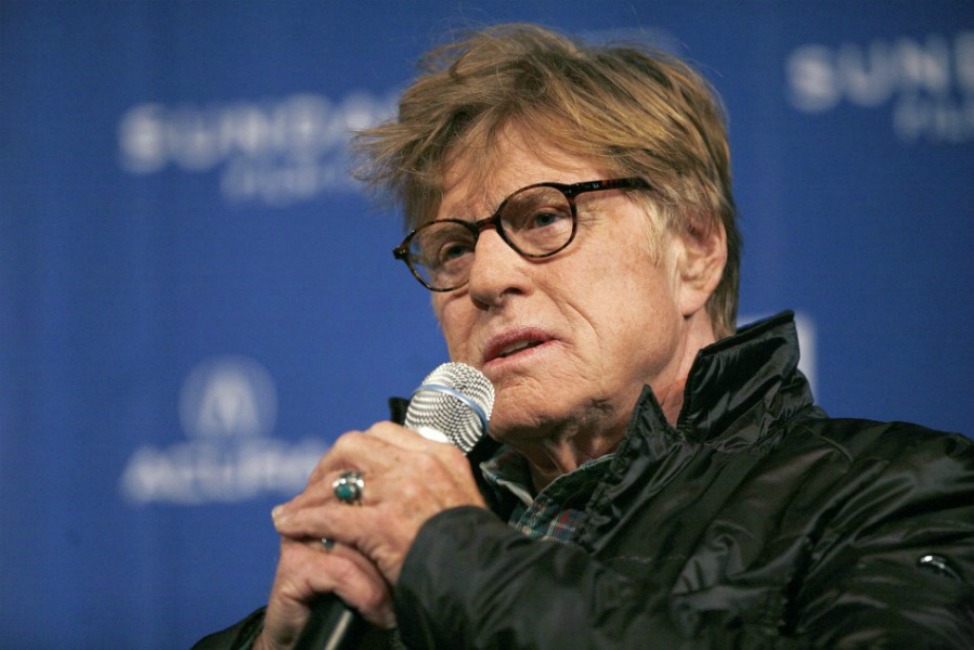 BREAKING NEWS – Hollywood, California – In a very emotional speech, former leading man Robert Redford tells a large crowd that it has been very difficult for him to deal with the embarrassing fact of how horribly he’s aged. He choked up and fought back tears after a survey from the audience was taken, and they overwhelming stated that Paul Newman in his current state probably still looks better than him, even though he died five years ago.