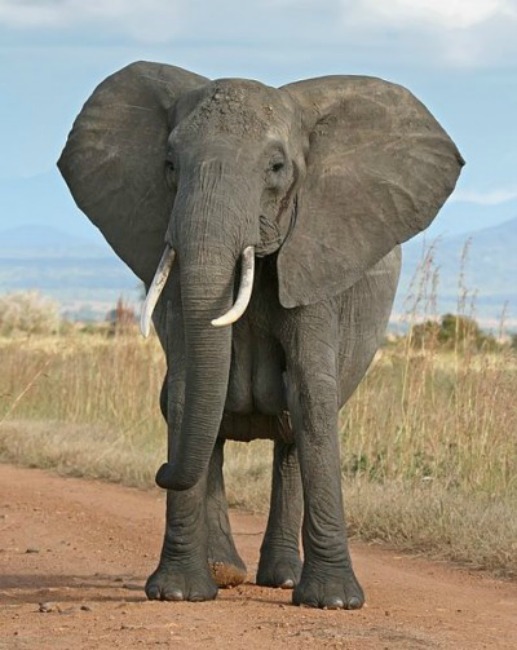 BREAKING NEWS – Harare, Zimbabwe – A poacher barely escaped with his life and his companion was trampled to death by an elephant, during their trip to Zimbabwe’s Charara National Park armed with rifles. After Solomon Manjoro missed a shot in an attempt to cash in on illegal ivory trafficking, the elephant gave chase and killed him. His friend Noluck Tafuruka who literally trembled for more than five hours, stated that when he was running at his top speed (and then some), he heard the sound of bones being crushed, his friend screaming, and an elephant laughing.