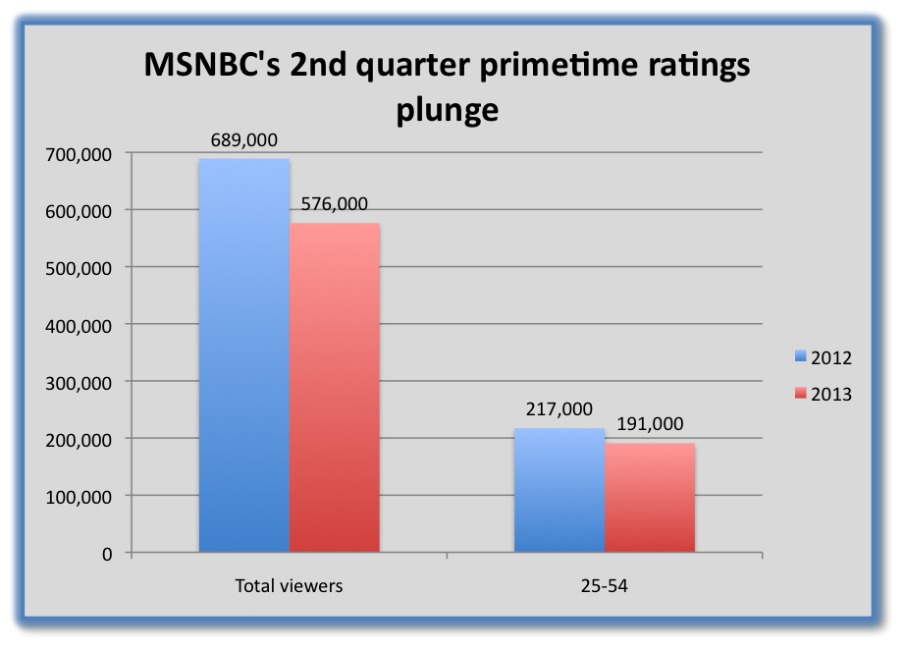 BREAKING NEWS – New York City, New York – After spending nearly $3.5 million in an exhaustive study, MSNBC President Phil Griffin was informed that there are two reasons why their revenue is way down. The first reason is that they waste money, spending it unnecessarily. And the second is, the numbers are way down because a lower amount of people watch their network. Griffin stated that he plans on spending another $850,000.00 to verify that the findings are accurate.