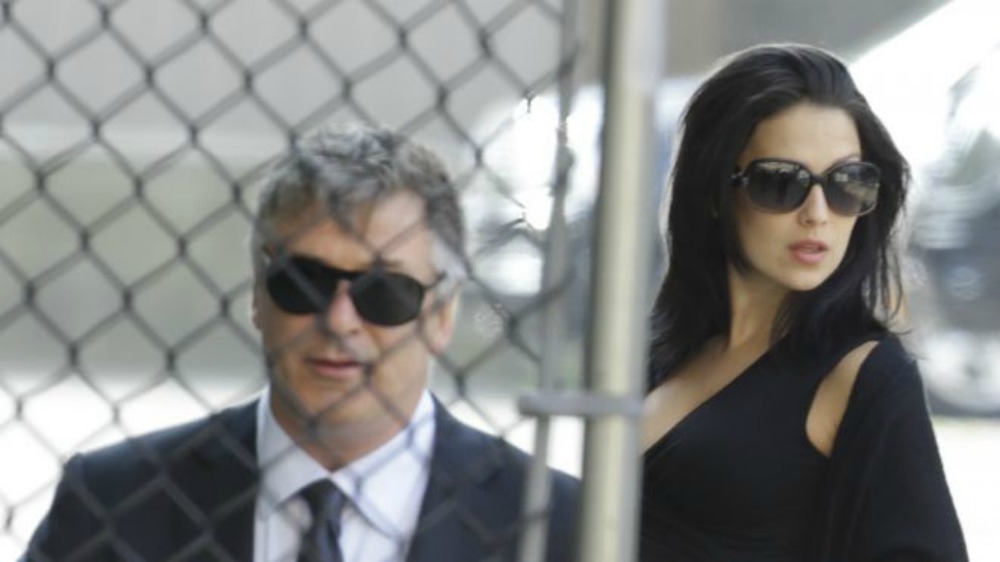 BREAKING NEWS – New York City, New York – Capital One is currently considering releasing Alec Baldwin as their spokesman, after he made several homophobic tweets. They’ve already terminated his expense account, after he and his wife Hilaria Thomas made an unauthorized purchase, when they bought a fence and had it placed around their home to reduce his interaction with gays. Baldwin stated that he is “tired of dealing with men that have high pitched voices, and women with full beards”.