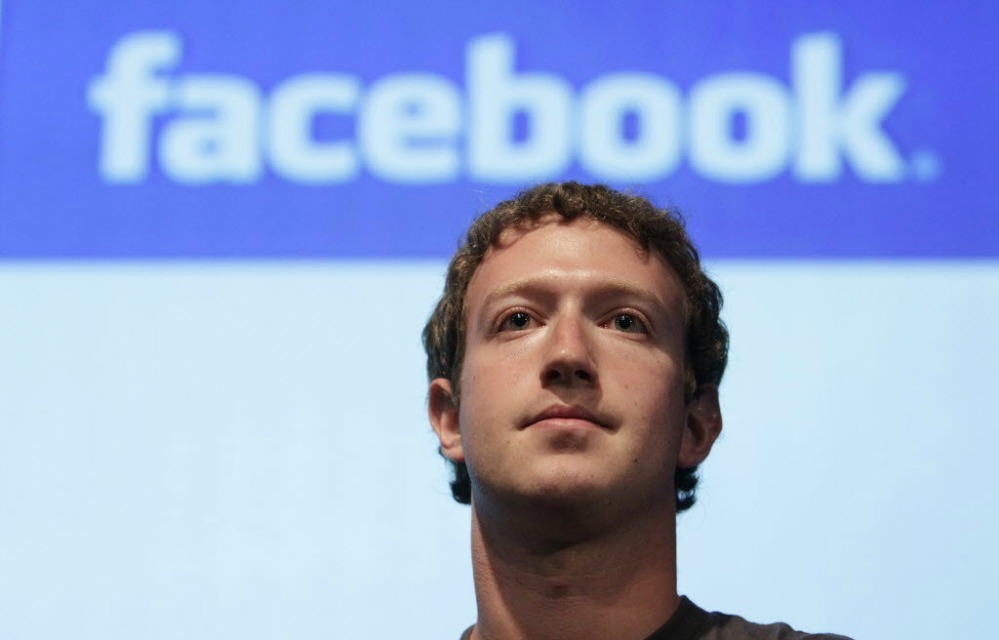 BREAKING NEWS – Palo Alto, California – A coalition of liberal activist groups, including MoveOn.Org, Progressives United, the Sierra Club, the League of Conservation Voters, Democracy for America, CREDO, 350.org and Presente, are furious at Mark Zuckerberg. They are outraged at his new pro-immigration reform group, FWD.us., for running television commercials praising senators for opposing Obamacare and supporting an expansion of the Keystone oil pipeline and drilling in the Arctic National Wildlife Refuge. Zuckerberg responded to their criticism by encouraging people on Facebook to “unfriend and block these liberal thinking groups, because their underdeveloped misfiring brains are unfortunately protected by skulls made out of Styrofoam”.