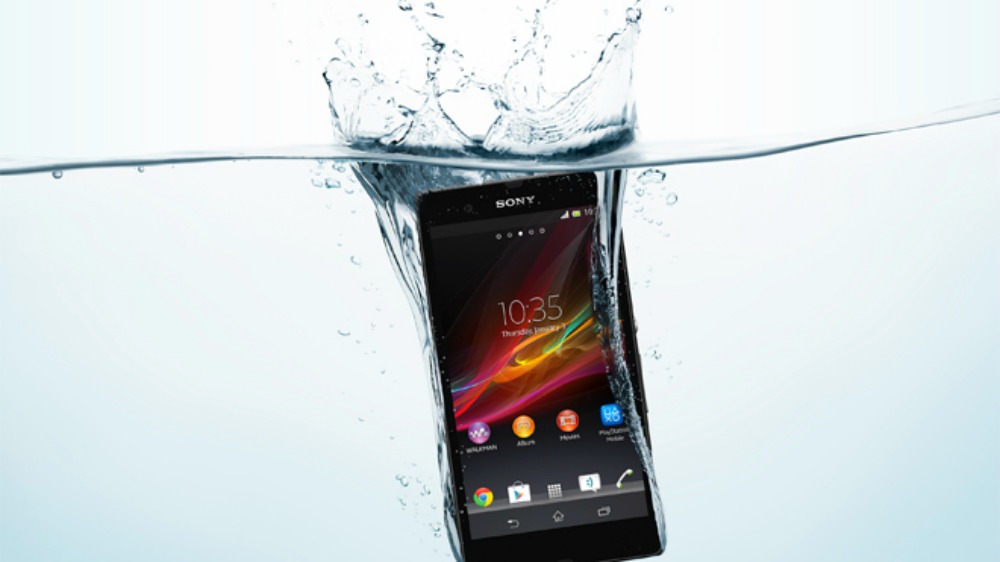 BREAKING NEWS – Tokyo, Japan – The Sony Xperia Z cell phone which has been rated as one of the best at resisting water, has prompted several civil lawsuits and criminal charges in Tokyo. Court documents state that three dedicated employees drowned while testing the new phone, after they were told to send and receive text messages while underwater. One of the families of the three victims that filed a civil suit is insisting on a trial, while the other two settled out-of-court for a new high resolution flat screen tv every other year for the next decade.