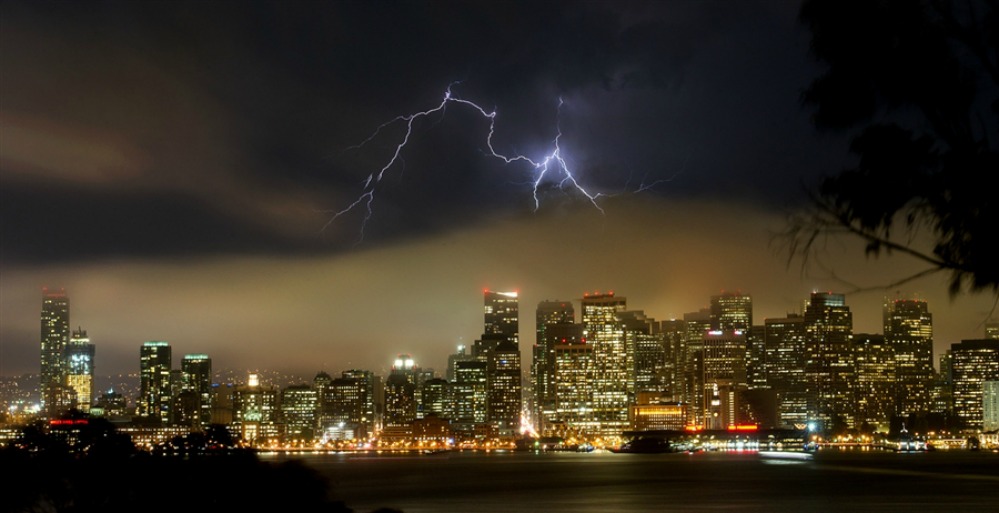 BREAKING NEWS – San Francisco, California – Even though there has not been any recorded audio for verification, many Christians living in the City by the Bay stated that during an electrical storm in San Francisco, they heard a deep powerful voice from the clouds say, “You people better stop dressing and acting so weird, or else!”