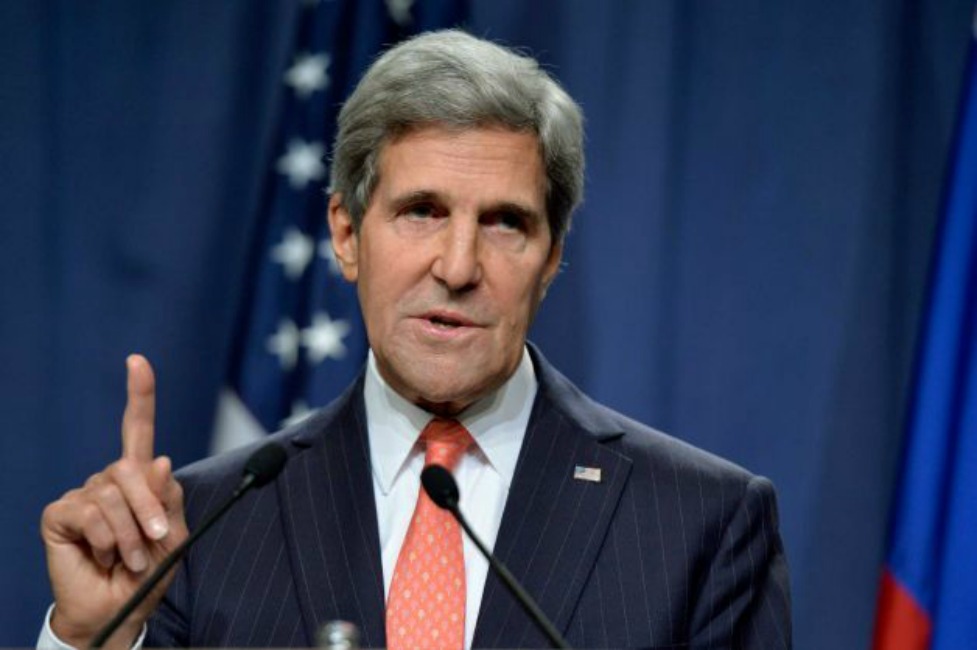 BREAKING NEWS – Geneva, Switzerland – According to sources close to the White House, Secretary of State John Kerry indirectly took a jab at President Obama while speaking at the Geneva Convention. Kerry stated at a press conference that the U.S. and Russia have reached an agreement on how to deal with Syria’s chemical weapons. He then added that, “The resolution is based on transparency. And if any world leader promises transparency and later does not fulfill their promise, it proves that they cannot be trusted.”