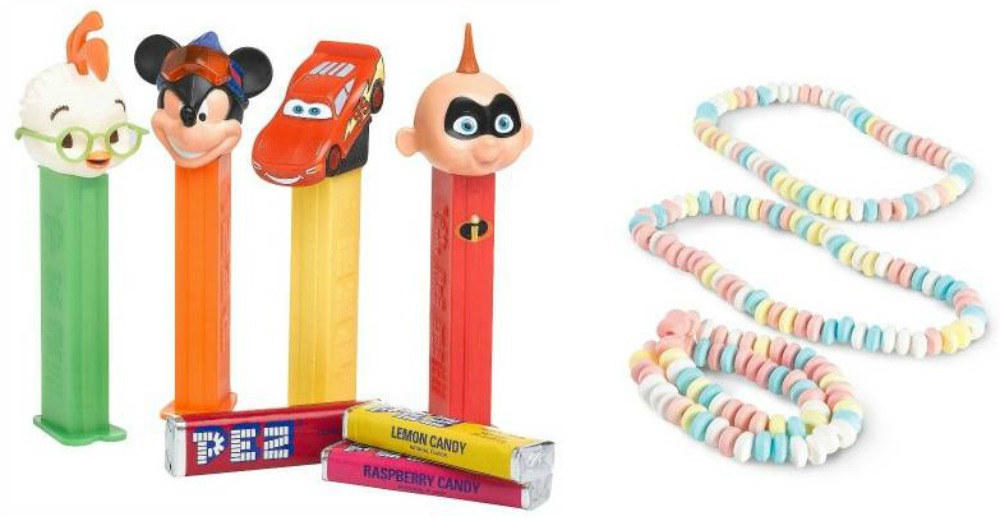 BREAKING NEWS – Washington, D.C. – According to national crime statistics gathered by the American Psychiatric Association and the FBI, 87% of all people that really liked Pez “dispensers”as kids, eventually became drug dealers. Another shocking conclusion jointly made, was that kids that often wore candy necklaces, make up the majority of adult jewel thieves.