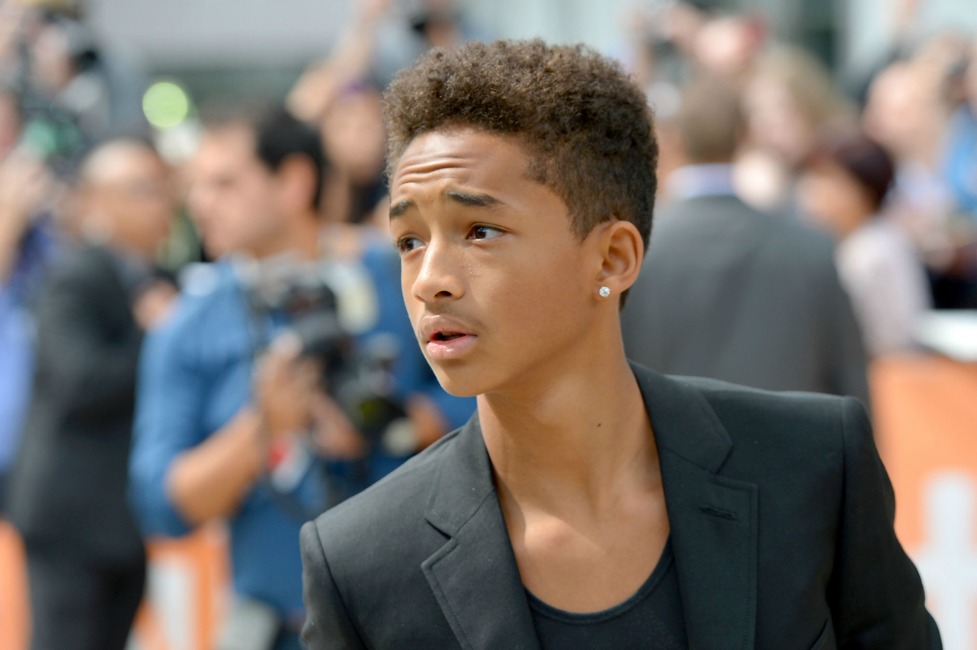 BREAKING NEWS – Hollywood, California – Jaden Smith, Will Smith’s 15 year old son draws a wave of criticism after he tweets, “School is the tool used to brainwash youth”. Will Smith later stated that he agrees with his son, and added that public education is a complete waste of time, unless it’s properly interwoven with Scientology, along with other academic courses approved by Tom Cruise.