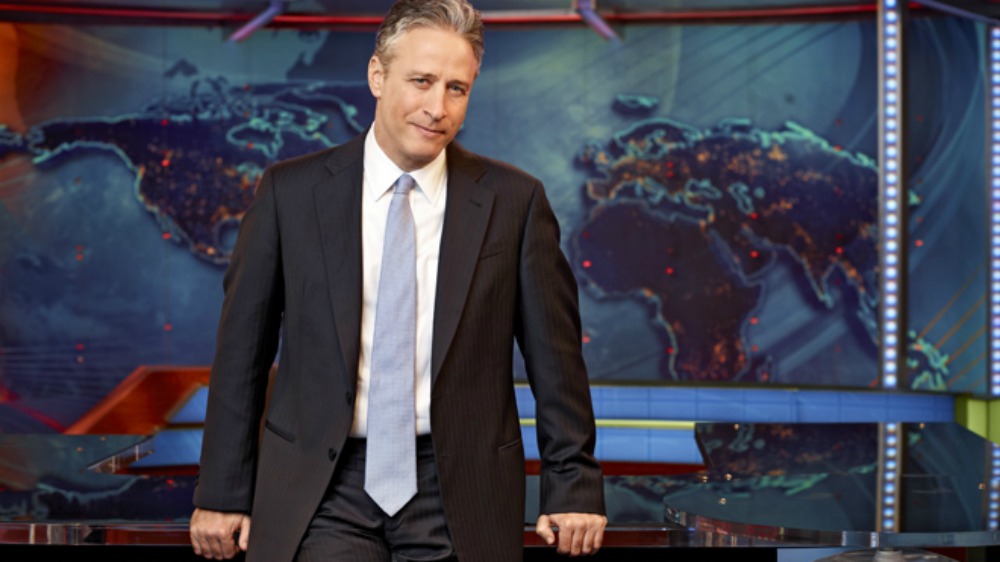 BREAKING NEWS – New York City, New York – Once again “The Daily Show” host Jon Stewart gets big laughs over his criticism of CNN for its coverage of a breaking news event – this time it was the fatal shootings at Washington D.C’s Navy Yard. He focused on their confusion, non-stop repeating of pointless facts, and even made references to their on-air announcement over an arrest that hadn’t happened in the Boston Marathon bombing last April. CNN’s President Jeff Zucker fired back accusing Stewart of having an “unhealthy obsession with getting facts straight”. Zucker went on to say that if Stewart worked for him, he would know that “giving the public sensationalistic information is the most important element of his organization, and the initial accuracy is irrelevant.”