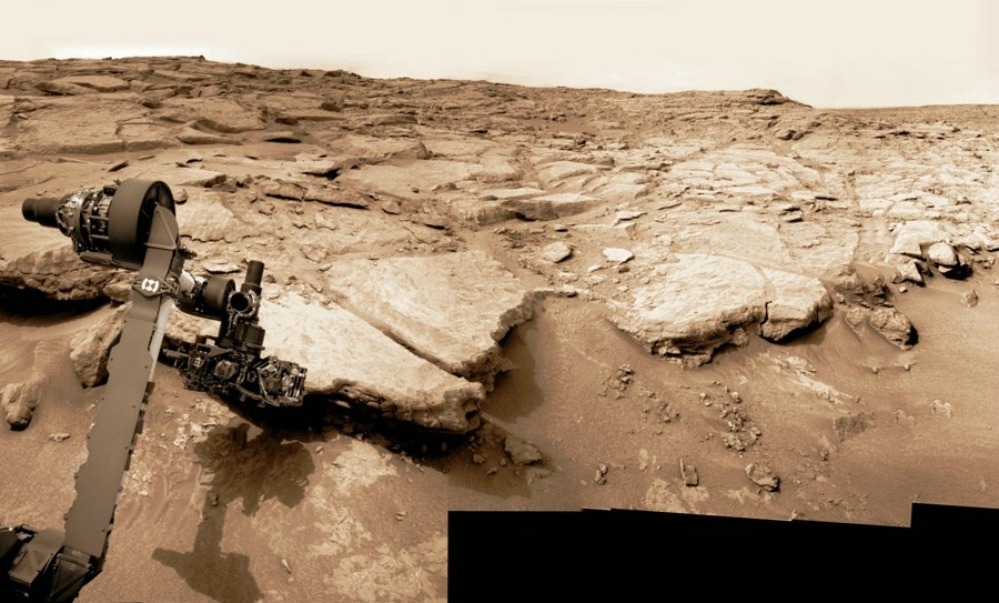 BREAKING NEWS – Houston, Texas – The 1975 disappearance of former president of the Teamsters Jimmy Hoffa, may finally be solved. While probing the surface of Mars, the “Curiosity” all terrain vehicle found under some rocks, his driver’s license and his blood stained shirt. Several witnesses have already came fourth stating that Hoffa was murdered by the federal government, because he threatened to expose to the world that the 1969 moon landing was faked, if he wasn’t allowed to unionize the astronauts at NASA.