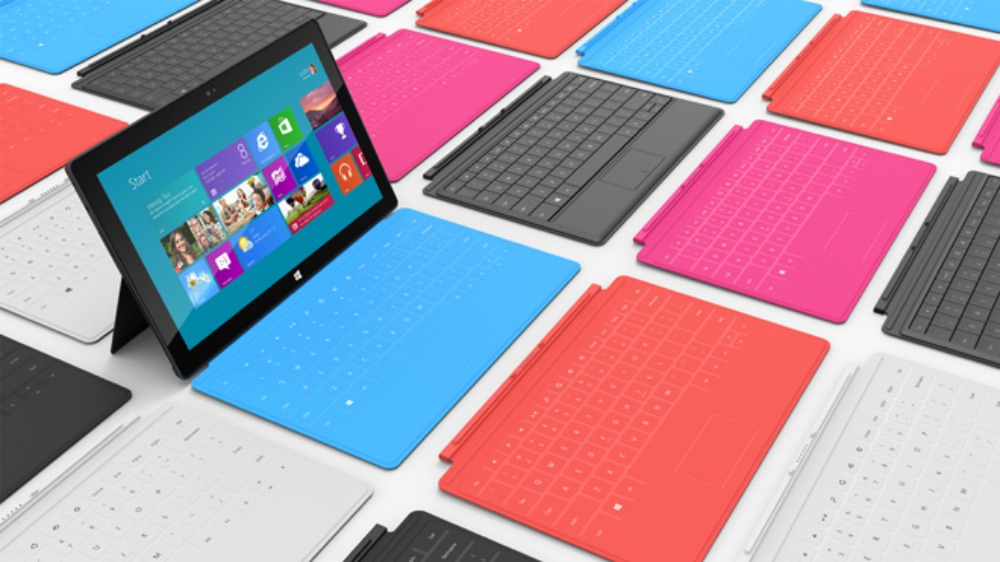 BREAKING NEWS – Redmond, Washington – Bill Gates announces that the sales of Microsoft’s Surface tablets has now dropped out of IDC’s Top 5. His company absorbed a $900 million charge in the April-June period to account for its expected losses from the Surface RT after it slashed prices to stimulate demand. The depressing numbers has Gates so concerned, that he has recently contacted the federal government stating that if things continue on their present course, he will be applying for corporate welfare. According to an unnamed source in the federal government, his request will not be honored because they believe after he receives the millions of dollars he’ll get each month in food stamps, he’ll turn around and sell them to low income residents for the street market value in cash.