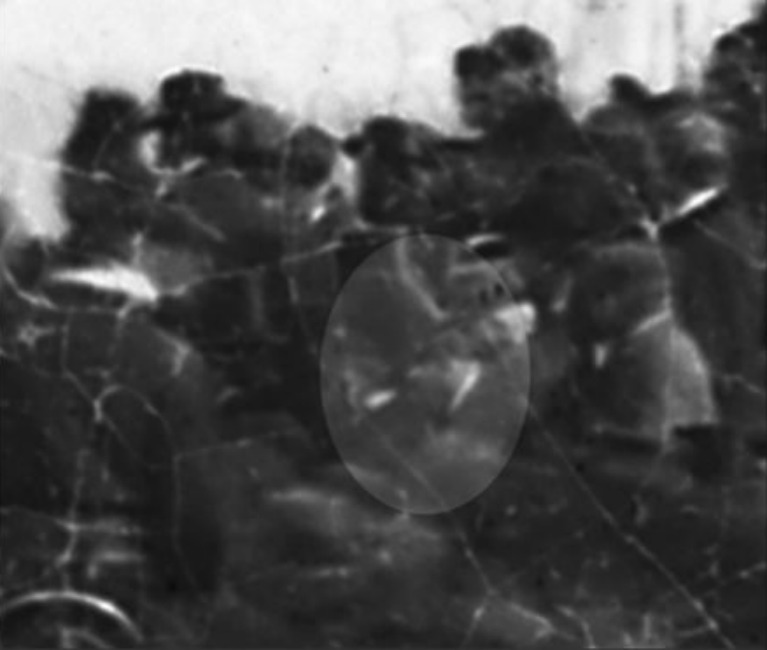 BREAKING NEWS – Washington, D.C. – Historians rejoiced at the discovery of the second photo ever found of Abraham Lincoln at the Gettysburg address in 1863, six years ago. The blurry photo was found by amateur historian John Richter who picked out the president on horseback saluting the troops from among a sea of faces. A picture from a different angle that was digitally enhanced shows why President Lincoln had his head down. He was interacting with people on his laptop computer at a southern social network that he recently joined, and he was contemplating if he should accept a friend request from someone named John Wilkes Booth.