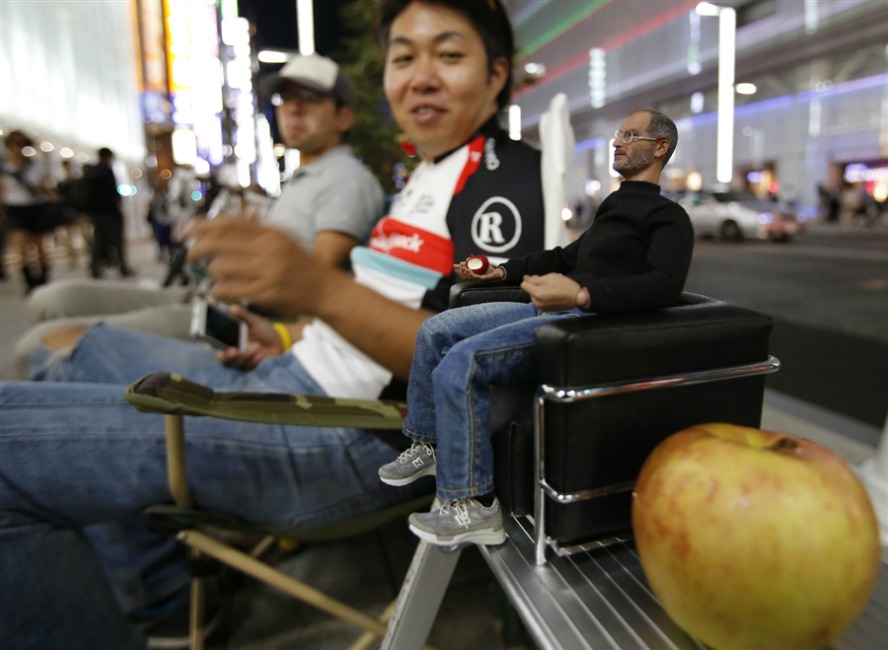 BREAKING NEWS – Cupertino, California – After irrefutable evidence surfaces, Apple Computers have now admitted that their founder Steve Jobs did not die in 2011, but he secretly invented a machine that was able to reduce him to 12 inches tall. They explained that he did it to get a better perspective on why his products were not selling well at the North Pole and Ireland, where the majority of his clients are elves and leprechauns.