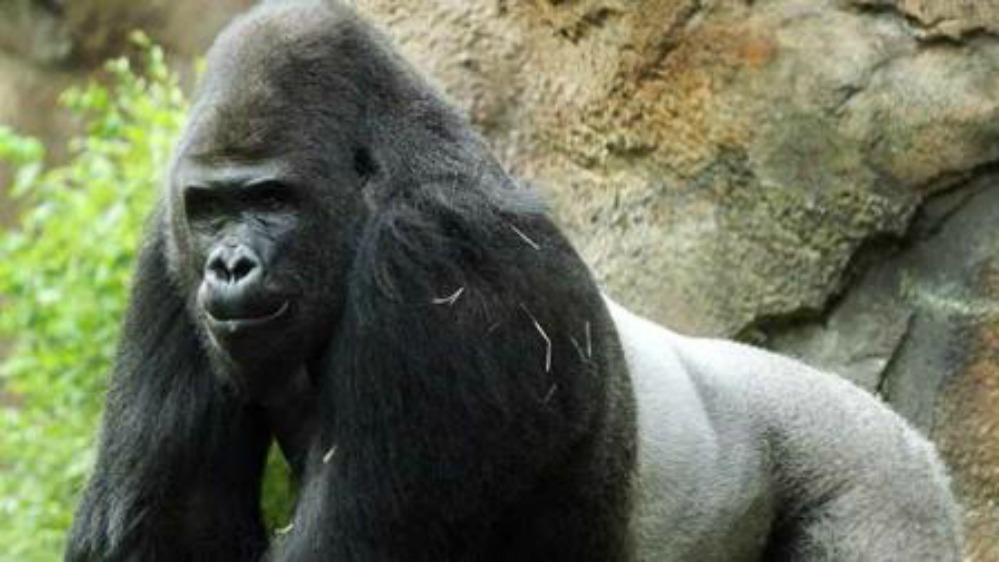 BREAKING NEWS – Dallas, Texas – A 430 pound silverback gorilla named Patrick is now being transferred to the Riverbanks Zoo and Garden in Columbia, S.C., because he failed to form any meaningful relationships with any female apes during an 18-year stay at the Dallas Zoo. After an five month investigation, the head veterinarian Dr. Lynn Kramer along with a team of animal psychologists have concluded that either Patrick is gay, or he thought the female gorillas he interacted with were way too ugly.