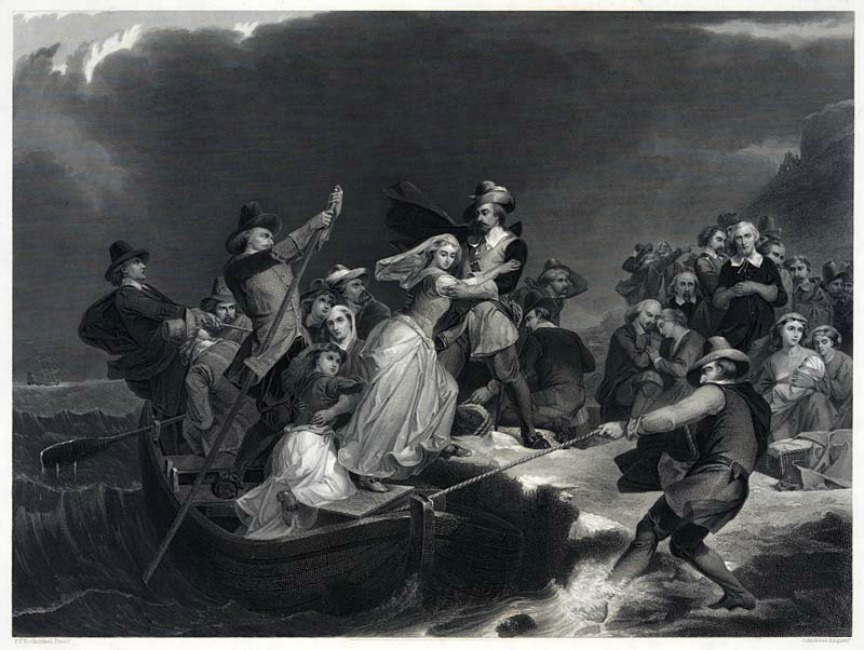 U.S. & World History – In 1620, shortly after the Mayflower and the Pilgrims arrive at Plymouth Rock in Massachusetts from England, various tribes of Indians had mixed feelings about their new neighbors. Some of them thought the pilgrims were weird because they spoke with a strange accent and wore funny looking hats. While other Indians tribes were concerned about more of them arriving unannounced, and demanded comprehensive immigration reform.