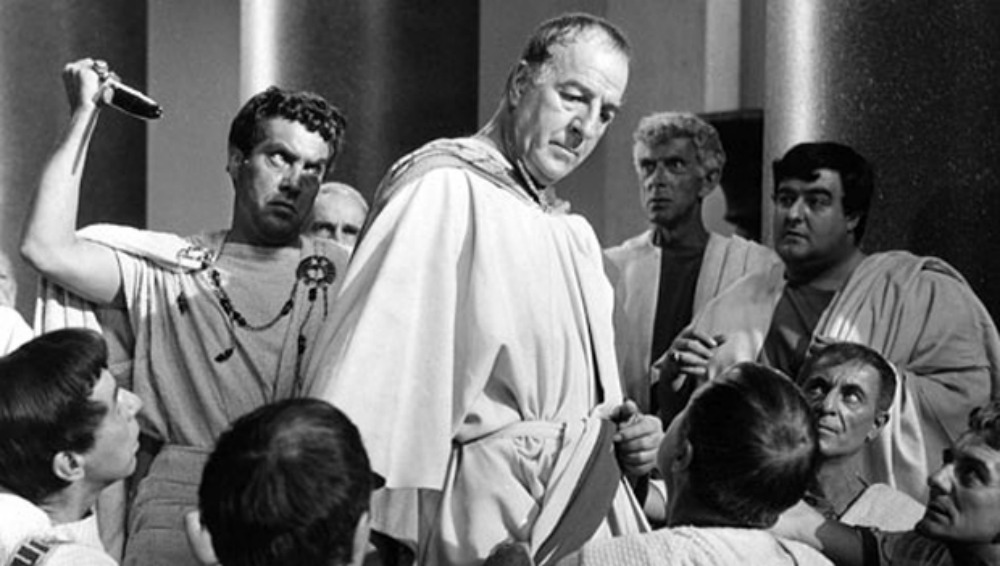 U.S. & World History – Compelling evidence has now surfaced about the murder of Julius Caesar on March 15, 44 B.C. orchestrated by Tillius Cimber. Ancient legal documents and newspaper clippings from that time, proves that the assassination had nothing to do with Roman politics, but over a patent dispute. Caesar was accused of stealing a salad dressing that Cimber created, and was making millions of dollars in sales when he named it after himself. Unsatisfied that it was only Caesar that ripped him off, Cimber later unsuccessfully encouraged Roman soldiers to arrest all farmers that built a “ranch” and to invade a “thousand islands” off the coast of Italy.