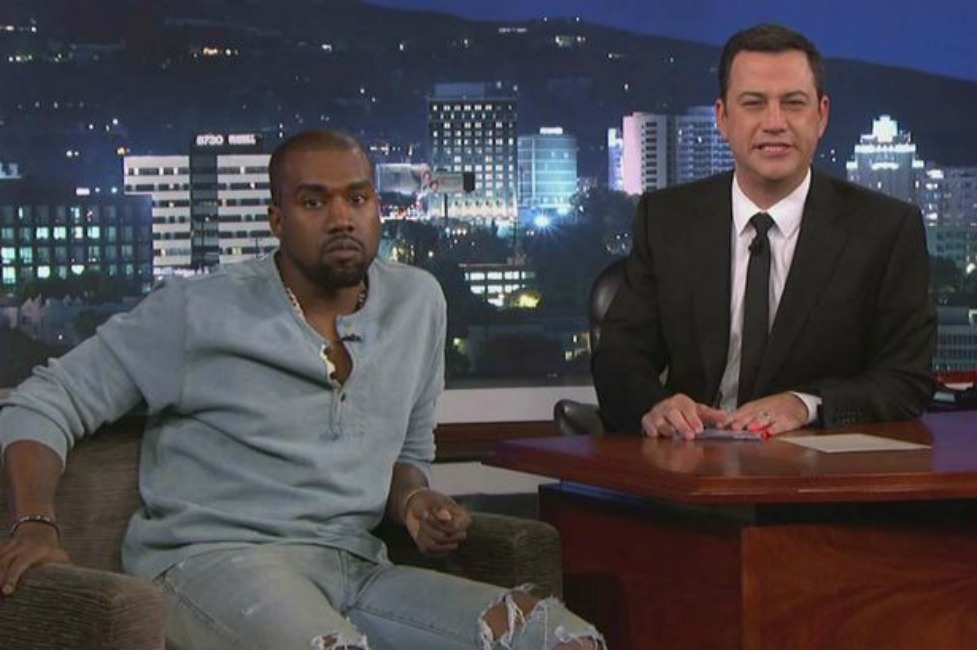 BREAKING NEWS – New York City, New York – While making an appearance on Jimmy Kimmel, Kanye West repeatedly calls himself a “creative genius”, and compared his “great mind” to Walt Disney, Howard Hughes, David Stern, Michelangelo, Leonardo Da Vinci, and Jesus. West later stated after the show that Jesus should not have been on that list, because Jesus never won a Grammy, couldn’t sell out any concert halls, and never acquired any impressive “street creds”.