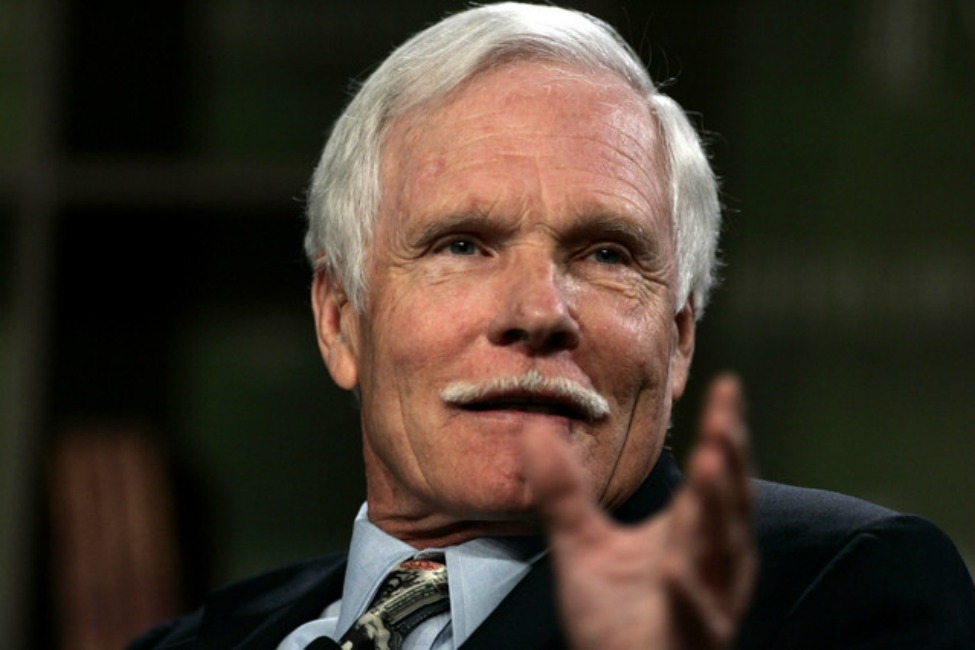 BREAKING NEWS – New York City, New York – While appearing at the International Women’s Earth and Climate Summit in New York City, CNN founder Ted Turner proposed “men be barred from political office. They could do everything else, be president of universities, business leaders, but they just couldn’t serve in any elected position for 100 years”. He also said that during that same time period to eliminate homophobia, “it would be great and the world would get along a lot better if everyone on the planet became gay”.