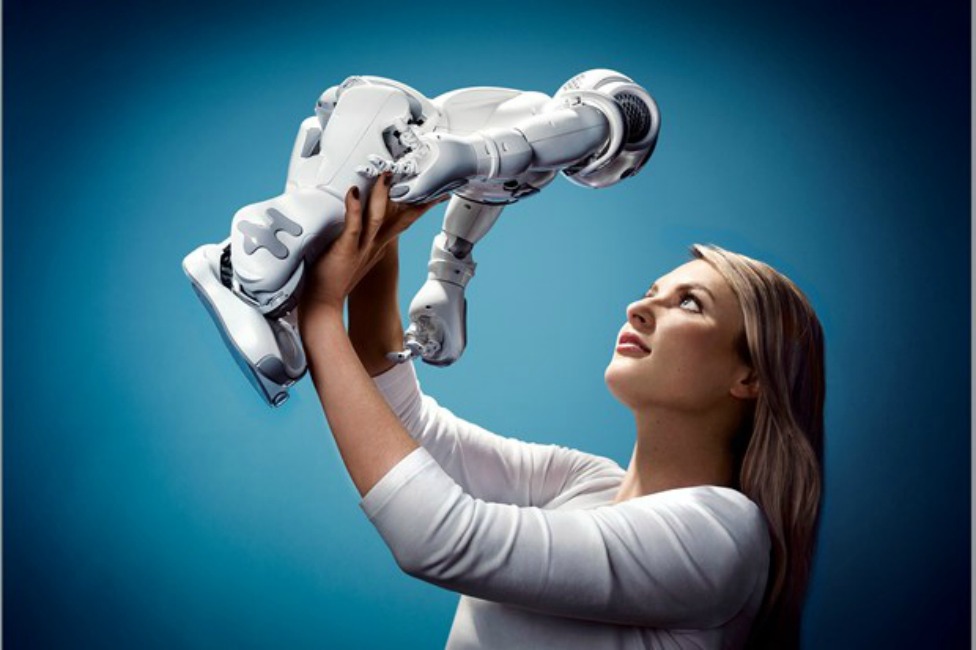 BREAKING NEWS – Los Angeles, California – A woman leaving the Children’s Hospital in L.A. holds up her 3 year old son, after it was recently revealed that in a high tech experiment, she was secretly impregnated almost 4 years ago by a robot. She said she took him to the doctor because he had a temperature, and he was diagnosed of having a computer in his virus.