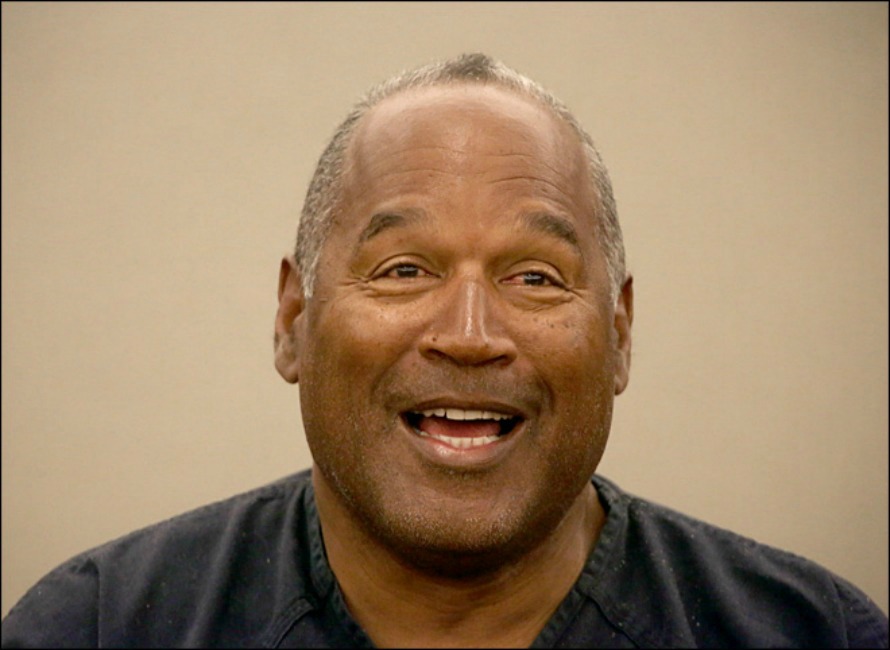 BREAKING NEWS – Lovelock, Nevada – After receiving dozens of letters from O.J. Simpson, Amnesty International and PETA have now agreed to take up his cause. During his time in prison, Simpson’s weight has ballooned to 300 pounds because of his addiction to food, and he now feels that feeding him only three meals a day instead of his demand for nine, is comparable to torture. Based on this information, PETA believes that his request is reasonable for the Lovelock Correctional Center to replace his food tray with a trough. Other inmates are complaining that he should not get preferential treatment, and that no one wants to sit near him in the cafeteria because he makes “irritating grunting and oinking sounds” when he eats.