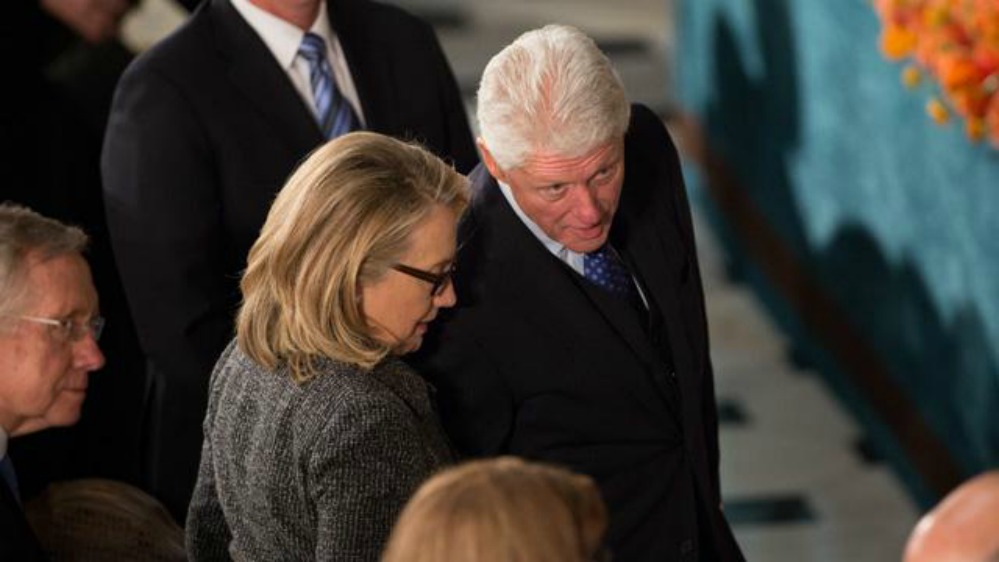 BREAKING NEWS – Los Angeles, California – NBC announces that they are pulling the plug on the six part movie they planned on filming about Hillary Clinton in 2015, after the Federal Communications Commission read the script. The FCC explained that the scenes about certain elements of Bill’s life were historically accurate, and for that reason NBC would not be allowed to air a prime time x-rated miniseries.