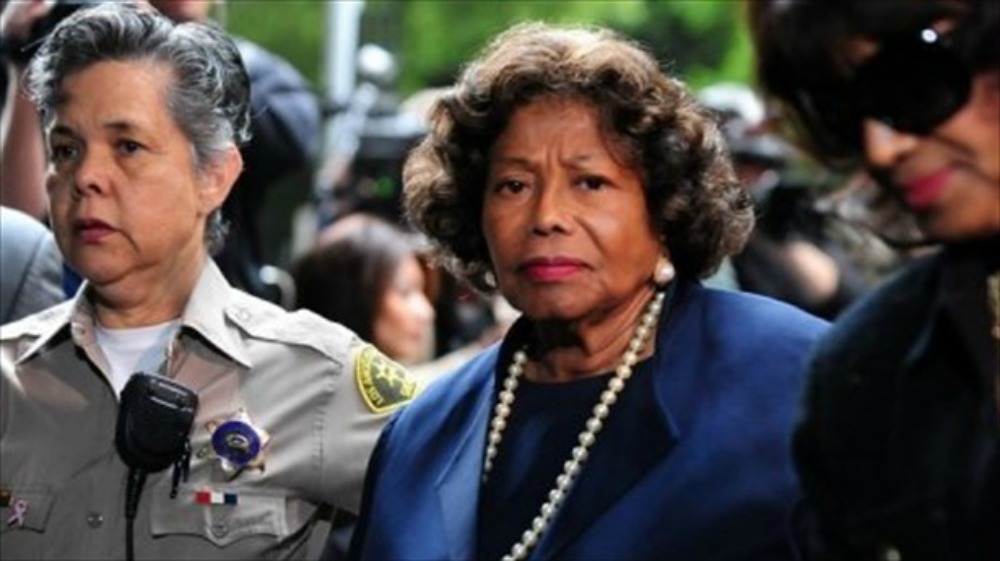 BREAKING NEWS – Los Angeles, California – After five months of testimony in the wrongful death suit filed by Michael Jackson’s family, they lose their court battle against concert promoters AEG. “They were counting on at least $2 billion, so there’s no question that those who wanted this suit are devastated,” a source closely connected to the famous family told FOX411. Michael’s mother Katherine Jackson, told news reporters outside of the courtroom, “I am saddened by the decision that the jury has made, and I am deeply concerned regarding the mediocre earning potential of my surviving untalented worthless sons.”