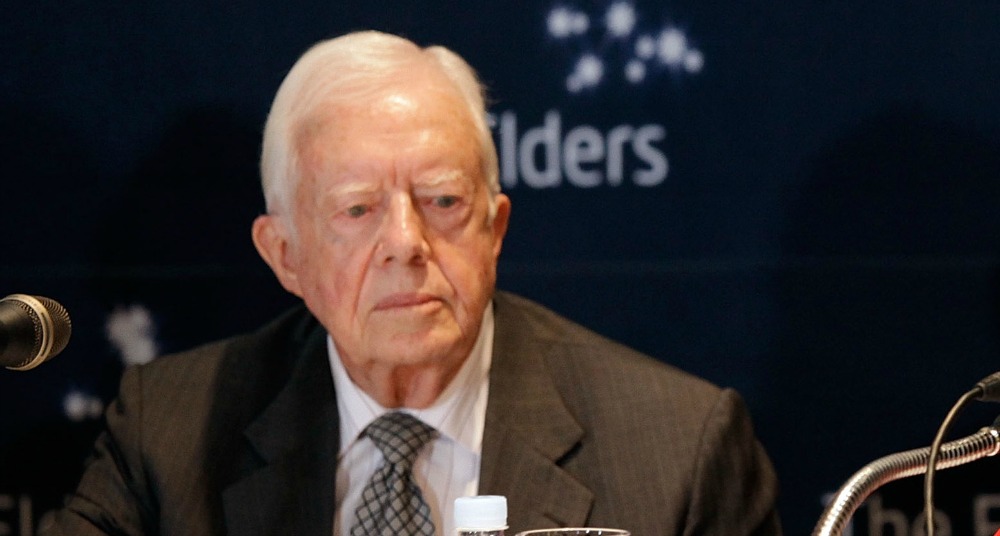 BREAKING NEWS – Plains, Georgia – Jimmy Carter finally explains some of the comments he made in the past that many people believed were racist and/or anti-Semitic. The former president stated that his words were taken out of context, and has nothing to do with his intense hostility toward Jews, nor his secret desire to obliterate the nation of Israel.