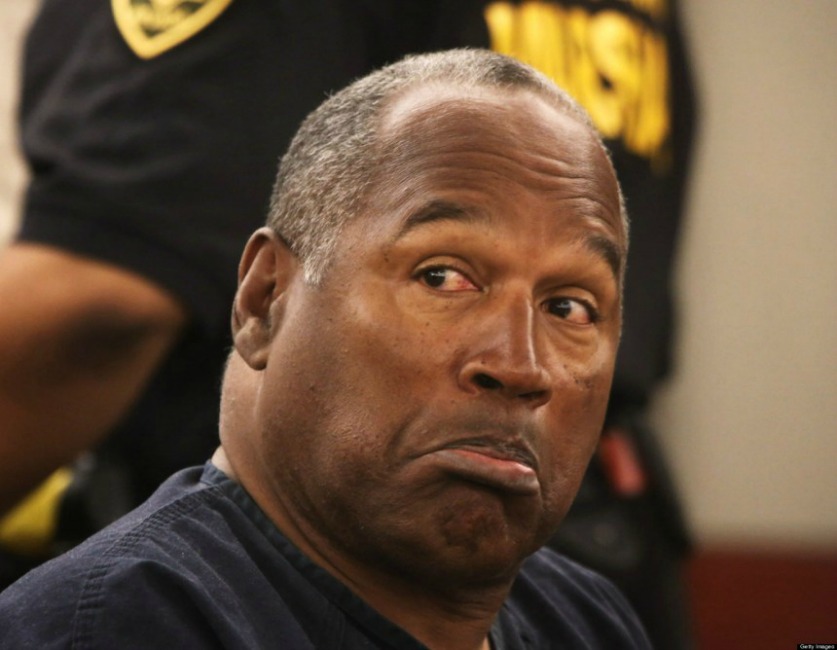 BREAKING NEWS – Lovelock, Nevada – O.J. Simpson has found God, according to a new report from the National Enquirer, which cites his manager Norman Pardo. He wants to become a TV Evangelist and his manager is currently negotiating a tv deal. Simpson recently explained that he no longer feels guilty about brutally murdering his ex-wife and Ron Goldman, because neither one of them were Christians thus he feels he didn’t harm any of God’s people.