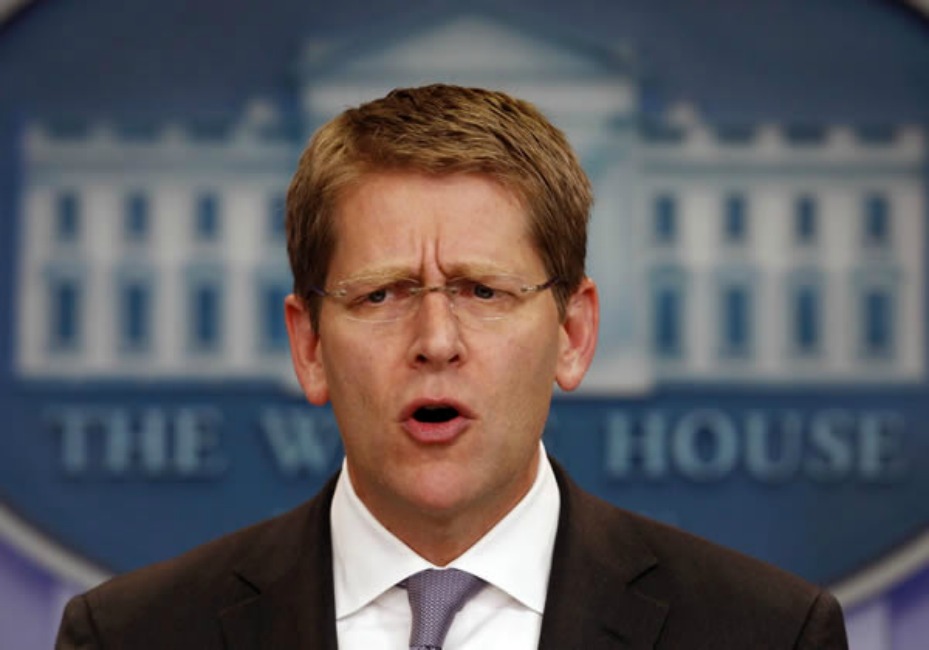 BREAKING NEWS – Washington, D.C. – Fox News Chief Washington Correspondent James Rosen questions regarding Benghazi, in which four Americans were murdered, caused White House Press Secretary Jay Carney to abruptly storm out of the room. Carney called Rosen disrespectful and unpatriotic for asking questions in which he knows honest answers will embarrass both President Obama and Hillary Clinton. He then encouraged Rosen to take lessons in courtesy and etiquette from NBC, explaining that their reporters will only ask preapproved questions, in which both participants have met and rigorously rehearsed.