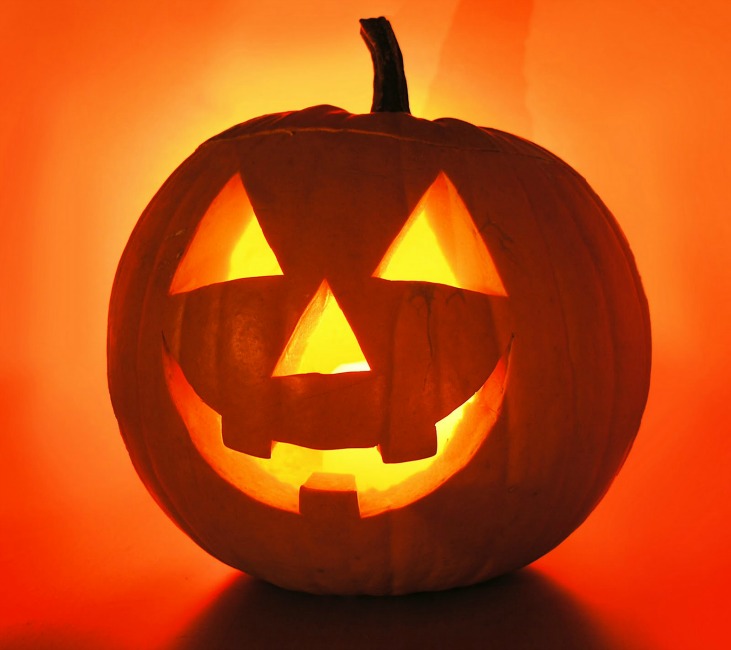 BREAKING NEWS – Chicago, Illinois – According to the American Psychiatric Association, the majority of the people who enjoy using a butcher knife to hollow out and carve a jack-o-lantern, secretly admire the handiwork of “Jack the Ripper”. And the A.P.A. also stated that half of those, believe that because so many people in the U.S. don’t mind giving children that knock on their doors begging for candy on Halloween, proves that socialism by far is the best form of government.