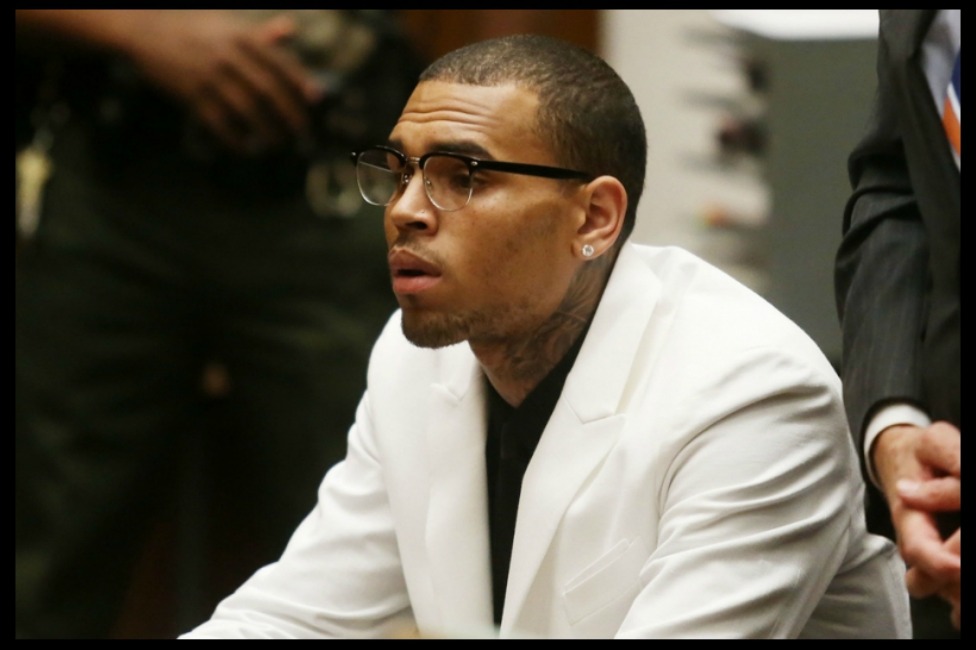 BREAKING NEWS – Washington, D.C. – Chris Brown is back in trouble with the law after being arrested in Washington D.C. for felony assault, reports TMZ. According to the report, he got into a verbal altercation with a man outside of a hotel, which later escalated when Brown allegedly began punching the unnamed male. His manager later stated this proves the pop star has grown as a person, because now he’s only attacking men, with little to no provocation.