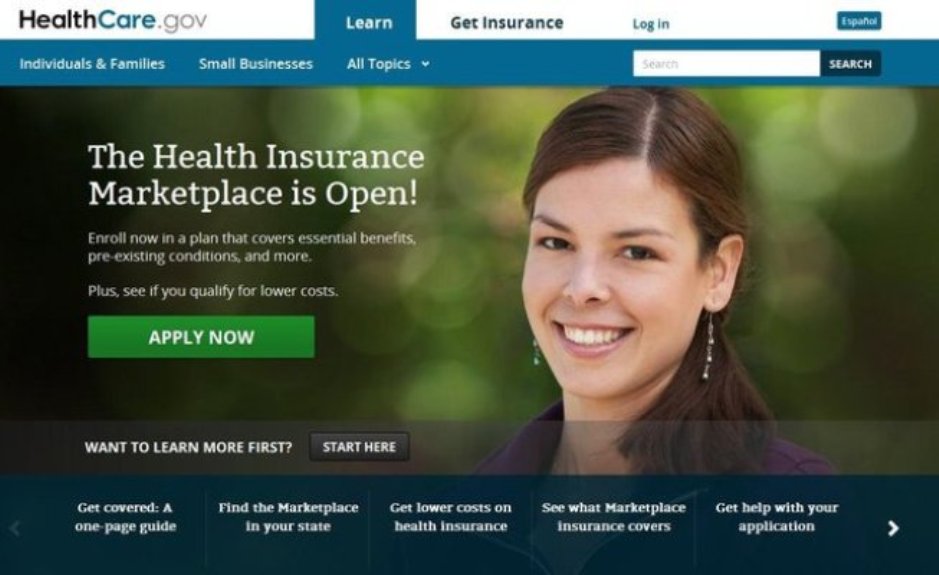 BREAKING NEWS – Washington, D.C. – Through her attorney, the mystery lady whose face was recently removed from the ObamaCare website, is threatening to sue the White House. She stated that when she was photographed on the front lawn outside of the Oval Office, she was told that her image was going to be used to encourage dental hygiene. She later found out that it was used to promote a new public announcement, that warns young pretty women not to be gullible enough to believe everything that they’re being told by the federal government.