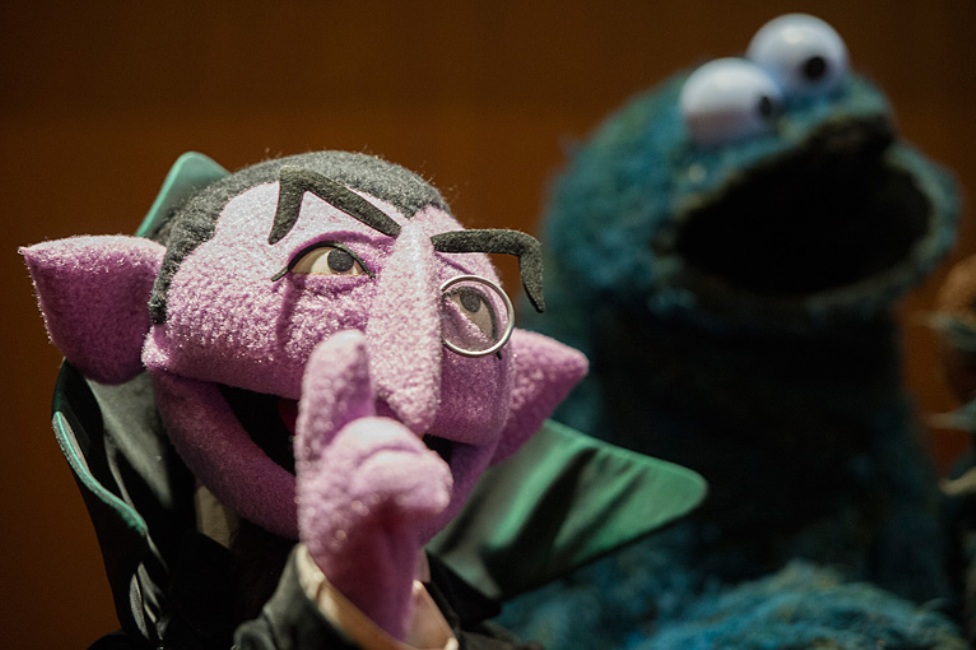 BREAKING NEWS – Washington, D.C. – PBS is now admitting that one of the favorite characters from Sesame Street “The Count”, was terrible at math and had to use a calculator to solve the most basic problems. They also explained that the only reason he was hired, was because the federal government was enforcing affirmative action, which mandated them to hire a certain percentage of vampires.