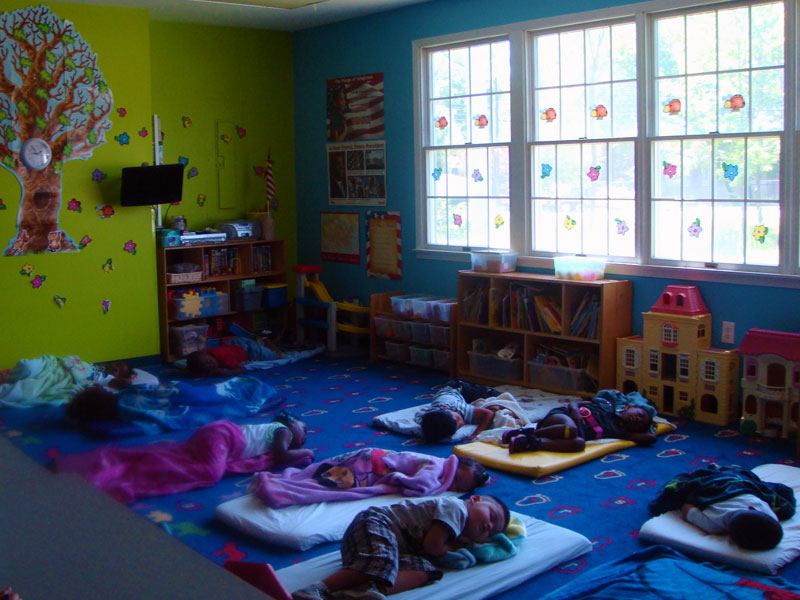 BREAKING NEWS – Sacramento, California – Extremely liberal legislators in California continue to defend the new law they passed that allows preschoolers to smoke marijuana during recess, as long as there are teachers in the area supervising. According to school districts throughout the state, initially it was a problem because the kids would laugh continually when it was naptime. But that problem was resolved after teachers were given the authority to put whiskey in their sippy cups.