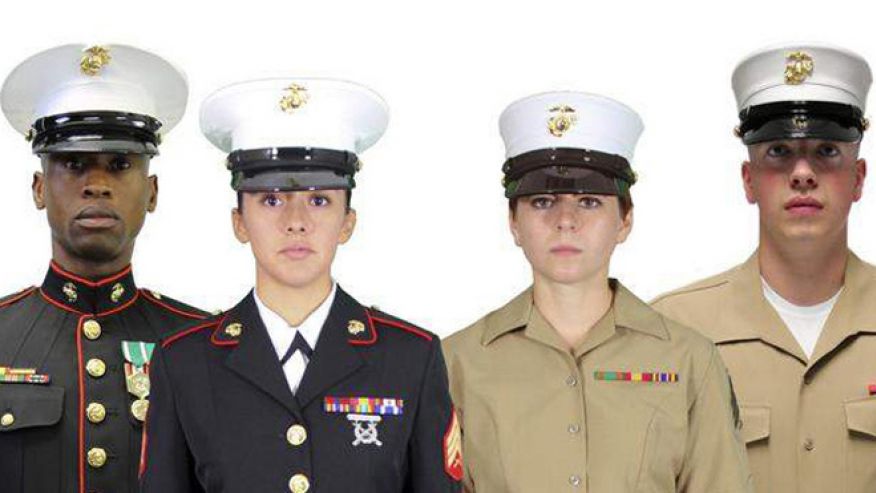 BREAKING NEWS – Washington, D.C. – Commandant General James Amos of the Marines nixes his plans to redesign the dress cap, even though of a nationwide poll of active Marines showed that 70% of them approved of the new concept. Amos said he is not “persuaded by numbers”, and pointed to a fact of a past design that had Mickey Mouse ears on the hat, which was embraced by 80% of the Marines that live near Disneyland.