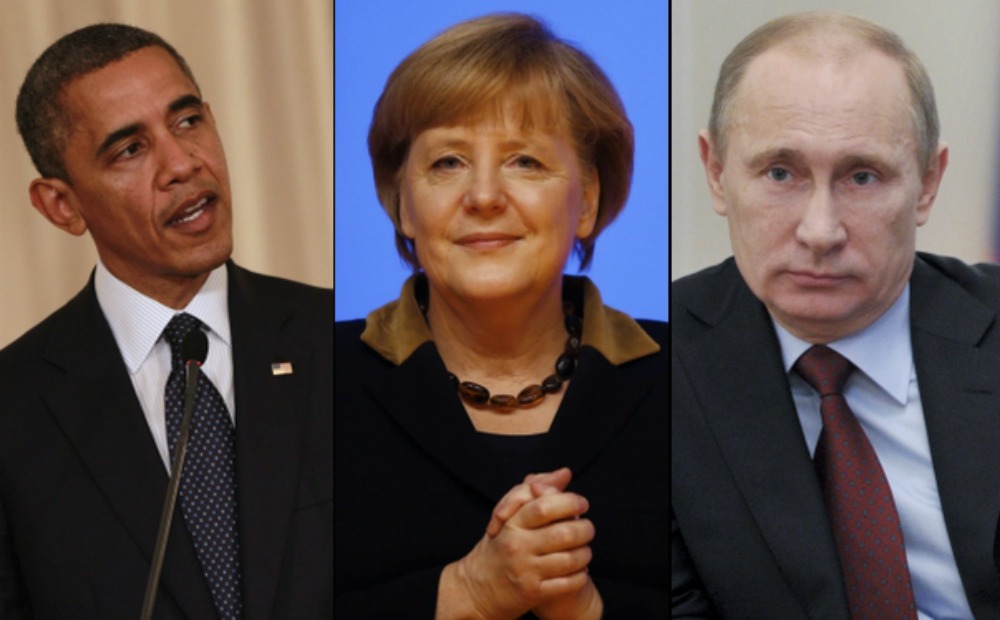 BREAKING NEWS – Washington D.C. – More bad news for President Obama. Forbes Magazine has now stated he has been toppled from the number one spot of the “Most Powerful People on Earth list”, to third, behind Vladimir Putin and Angela Merkel. Forbes also stated that due to the current scandals in his administration with the latest one being ObamaCare, he is on pace to be in the mid 20’s by January between the President of Iceland and Tyler Perry.