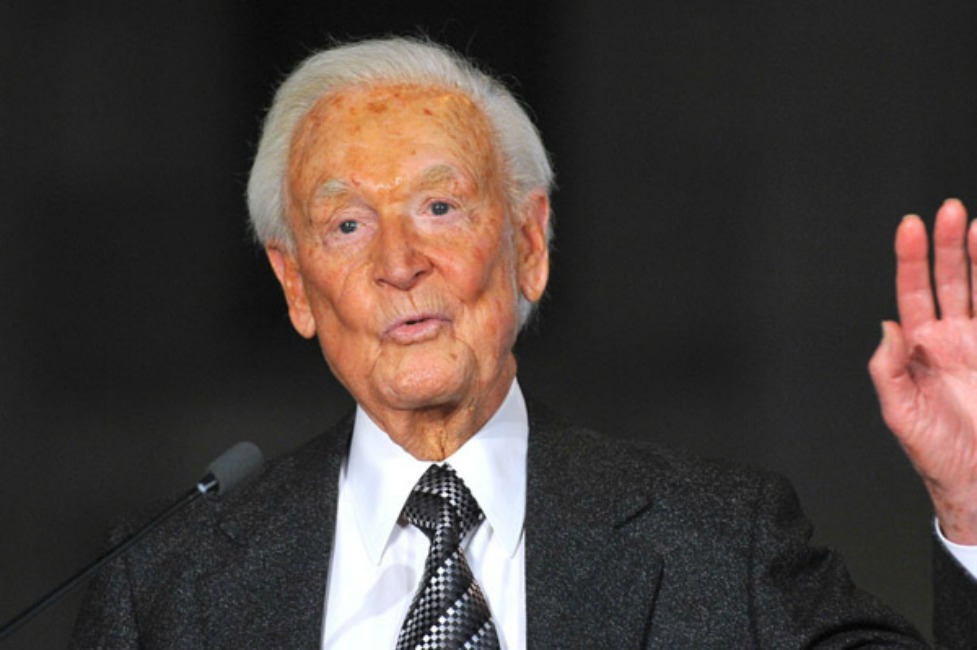 BREAKING NEWS – Los Angeles, California – Daytime’s #1-rated series and the longest-running game show in television history, “The Price is Right”, is honoring legendary host Bob Barker with a week of shows in December to celebrate his birthday. The former host is also equally famous for his dedication to promote causes for animals, which was prompted by the drowning death of his pets when he was a little boy during “The Great Flood”, even though some of them made it on the ark.