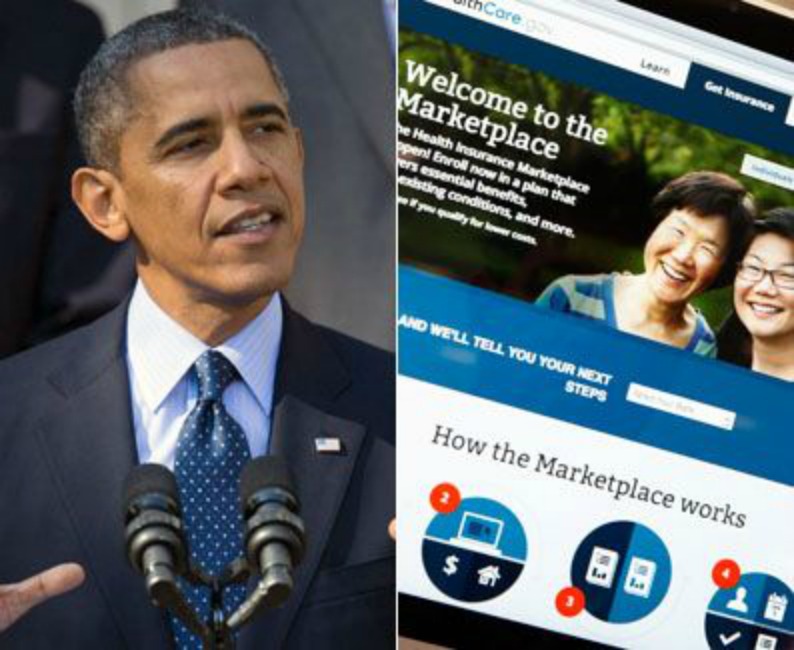 BREAKING NEWS – Washington, D.C. – CGI Federal Inc, the company that created large parts of the error-plagued ObamaCare exchange website that launched on October 1, has recently been awarded several other government contracts. Government officials have signed at least five different agreements with CGI totaling $7 million, according to USASpending.gov, a government website that lists government contracts. A new report from Washington Post states that all of the employees at CGI that were involved in the creation of the ObamaCare exchange website, are fired employees from NASA. Their employment was terminated because every satellite that they were involved in, failed to launch, and they collectively couldn’t find an acceptable way to blame it on the republicans.