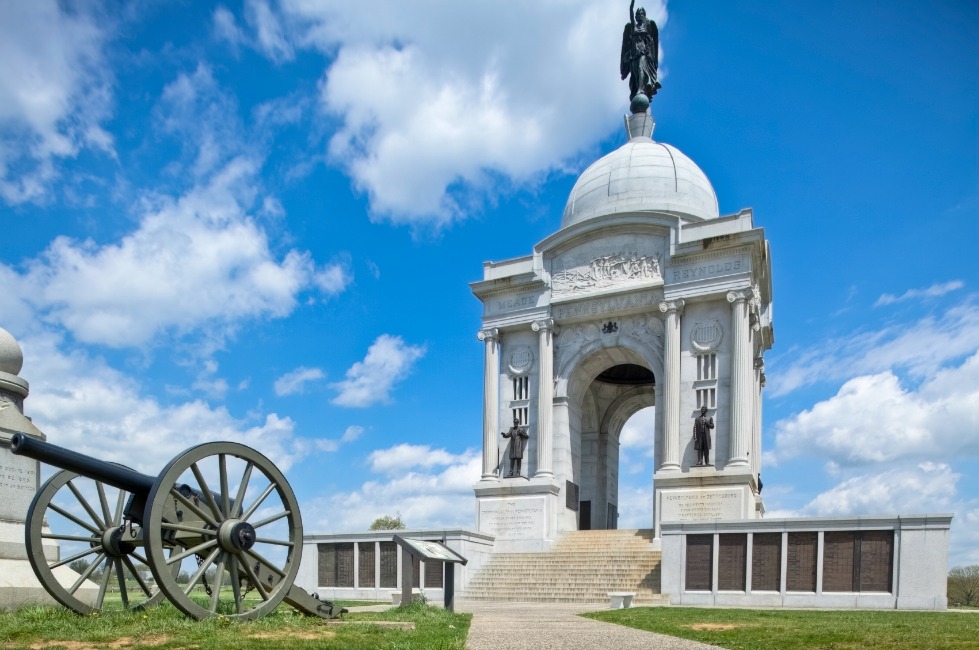 BREAKING NEWS – Gettysburg, Pennsylvania – President Obama has many people disappointed that he won’t speak at the 150th anniversary of Abraham Lincoln giving his famous speech at Gettysburg. An unnamed source from the White House, stated that the real reason why President Obama won’t attend, is because of the amount of lies that he has told regarding ObamaCare, he is scared that the ghost of “Honest Abe” might attempt to strangle him.