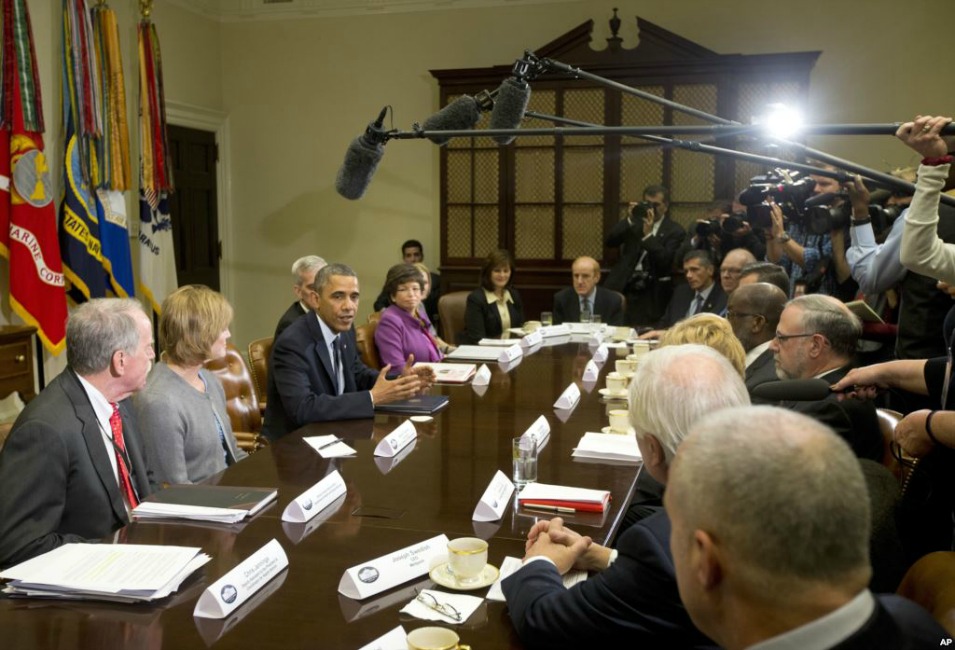 BREAKING NEWS – Washington, D.C. – In reference to the 16 congressman and senators that came to the White House earlier this month, and gave President Obama 72 hours to fix ObamaCare, Jesse Jackson is calling them “a bunch of closet racists”. He explained that even though all 16 of the were initially strong supporters for ObamaCare and voted for the bill in 2010, it was all part of their plan to embarrass the President. Jackson was quoted saying, “those white people knew the Affordable Health Care Act was a ridiculous unworkable concept, and they patiently waited for its imminent failure, so they can find something to gleefully blame on a black man”.