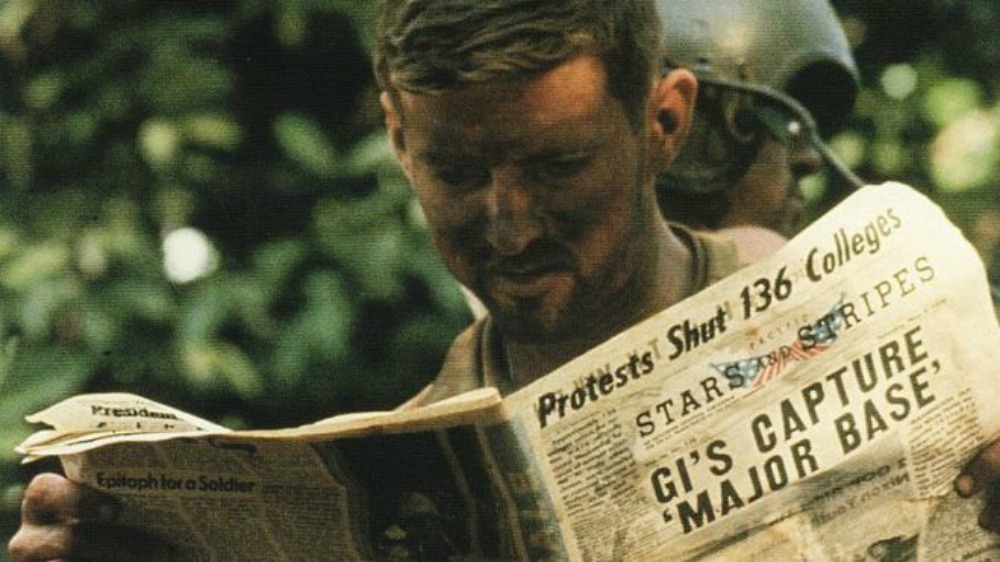 BREAKING NEWS – Washington, D.C. – The “Stars and Stripes” newspaper that has chronicled the heroism of America’s fighting men and women since the Civil War — could be on the budget-strapped Pentagon’s chopping block. The ACLU announced that they would love to see them go out of business, because they feel for some unexplainable reason, the newspaper appears to be pro-military.