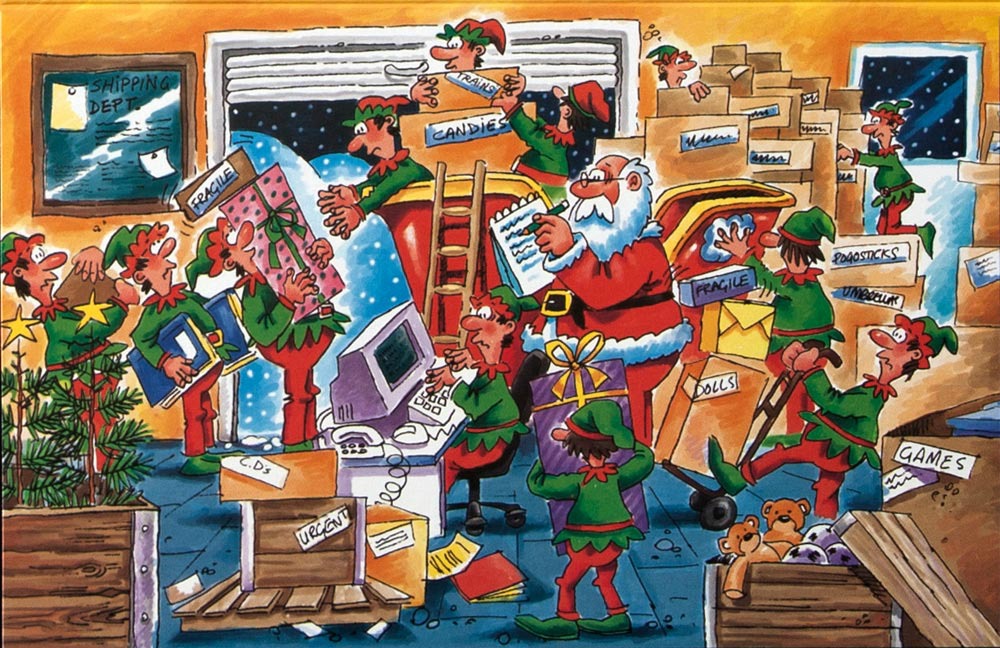 BREAKING NEWS – North Pole, Alaska – Santa’s helpers were described as “startled and visibly shaken” after he explained to them that because the North Pole is in Alaska, he hand no choice but to cancel all of their medical plans due to ObamaCare. He added that the members of Reindeer Union will get theirs cancelled after the last gift is delivered on Christmas Day.