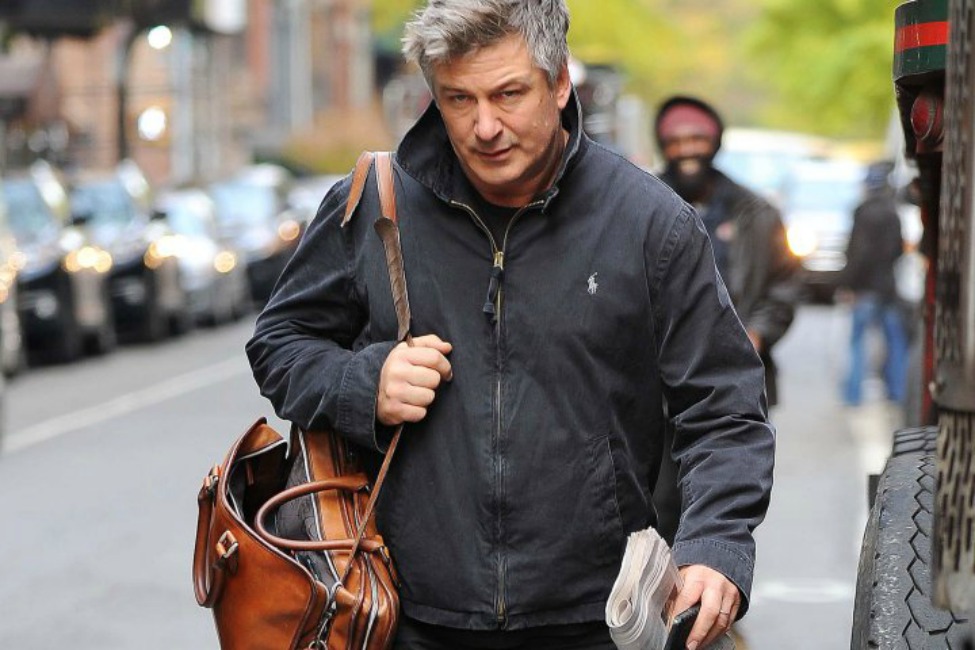 BREAKING NEWS – New York City, New York – MSNBC cancels Alec Baldwin’s talk show “Up Late” only after 46 days, due to his recent public meltdowns. His manager stated that Baldwin is considering suing MSNBC, citing “that they were fully aware of his emotional instability when they offered him the contact, after interviewing several of his former psychiatrists. Thus they assumed the risk with the full knowledge that he has long be declared legally insane”.