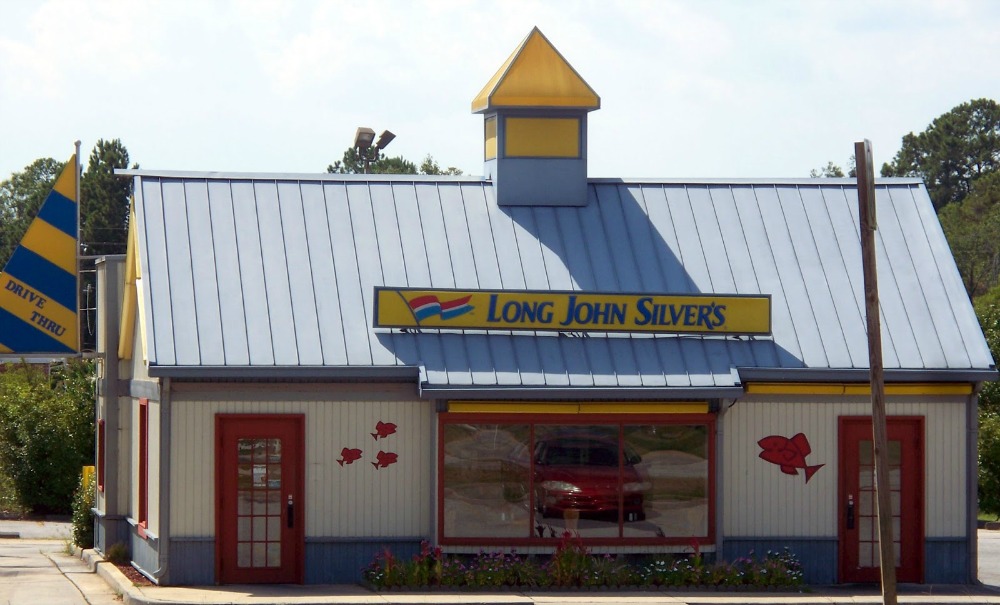 BREAKING NEWS – Louisville, Kentucky – Long John Silver’s is under fire from Green Peace, PETA, and NOW, after being accused of causing the death of hundreds of mermaids every year. The CEO of the seafood restaurant franchise Mike Kern, responded by saying that all of the mermaids were prostitutes that were repeatedly warned not to swim so close to the nets, as they were trying to get the attention of the fishermen on the ships. He said he can prove it by submitting hundreds of business cards that were tossed to the fishermen, with names of deep sea escort services.