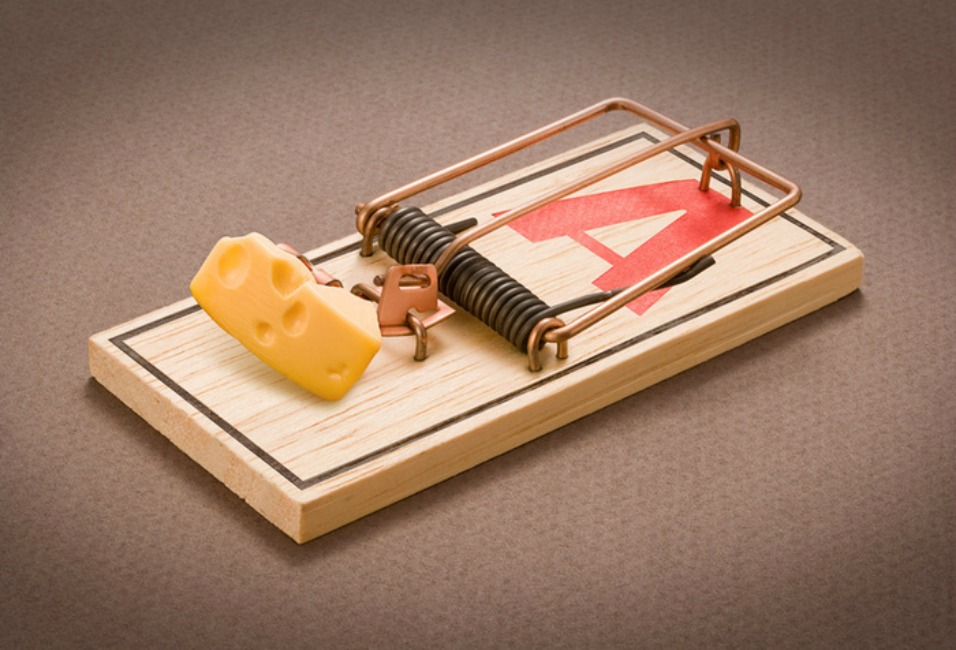 While watching the National Geographic Channel, I found out just like humans, mice have incredible skills regarding survival and adaptation, as witnessed in a controlled experiment in a laboratory. If a mouse approached a trap and was familiar how it worked, it would encourage another mouse to attempt to acquire the easy meal, resulting in its immediate death. Initially scientists were baffled on why the surviving mouse often waited up to 15 minutes before consuming the food used as bait. But with the use of a sensitive microphone, they discovered that the delay was caused by the surviving mouse laughing uncontrollably at his former idiot friend with the broken neck.