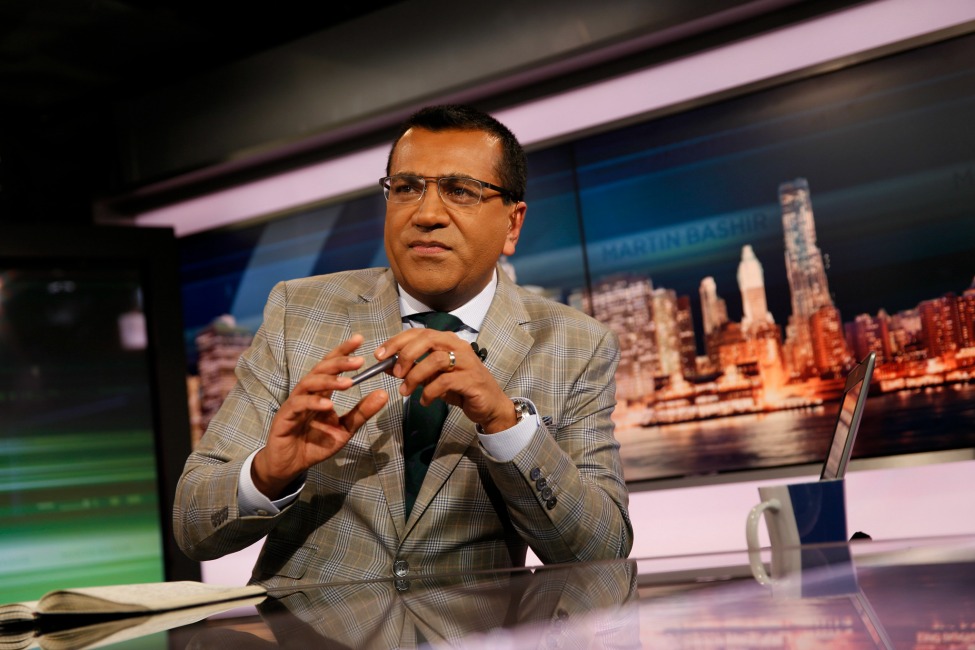 BREAKING NEWS – New York City, New York – Martin Bashir has resigned from MSNBC, nearly three weeks after delivering a scathing personal attack on Sarah Palin that brought him widespread condemnation. He told viewers in a scripted commentary last month that Palin should be punished in a repulsive fashion, the exact same way runaway slaves were treated in the 1800’s. MSNBC President Phil Griffin later stated that Bashir was forced out, not because of his vile suggestion in regards to dealing with Palin, but because he used the word “slavery” without the written consent from Al Sharpton.